By now, it's not secret that Michael B. Jordan is a Hollywood stud. He's out here breaking hearts — and retainers — with his charming smile and cool guy demeanor, which is why so many people have wondered why the Creed 2 and Black Panther star has opted to remain solo dolo. On Tuesday's episode of The Ellen DeGeneres Show, which was cohosted by Chrissy Teigen, the talk show host asked Michael about his relationship status.

When Michael tried to play coy and dodged a few subtle digs at his reluctance to getting into a relationship, Chrissy chimed in, asking, "Have you ever hooked up via direct messages?" After a short pause, Michael replied, "Yes, I have. I'm human, I'm human. Not often, but I have." So, what we're hearing is, there's a chance for any of us to get with Michael? BRB, logging onto Instagram now.

Watch Michael talk about staying single and talking to fans through direct messages in the clip above before seeing more photos of his appearance on the show ahead.

The Ellen DeGeneres Show
A Robe-Wearing, Wine-Sipping Chrissy Teigen Is Guaranteed to Make You Smile During This Ellen Interview
by Grayson Gilcrease 16 hours ago 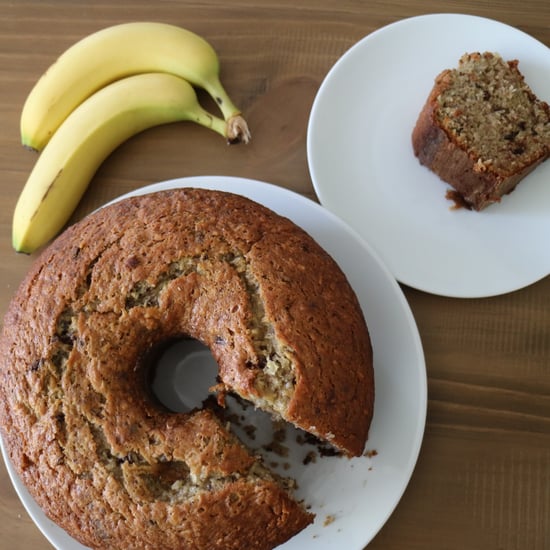