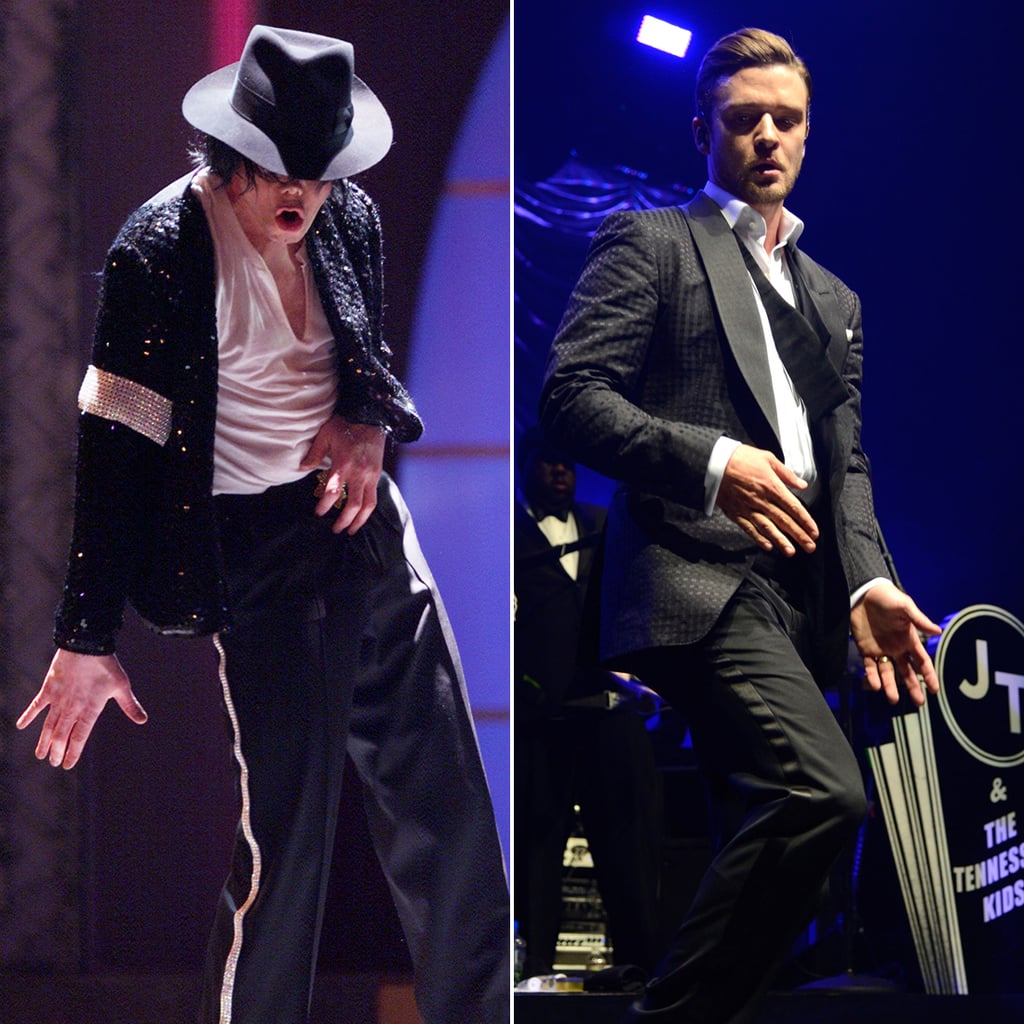 New Michael Jackson music? Why not? The late pop star is out with a new Summer jam, called "Love Never Felt So Good," and we think it's going to be a hit. Michael's vocals were originally recorded in 1983, but they're paired up on the track with Justin Timberlake. In the just-released music video, JT shows off some MJ-inspired dance moves and it got us thinking: how do the pair stack up? Let's investigate.

Hailey Bieber
Hailey Bieber's Looks at the VMAs Did Not Disappoint, but Are You Surprised?
by Shelcy Joseph 5 days ago