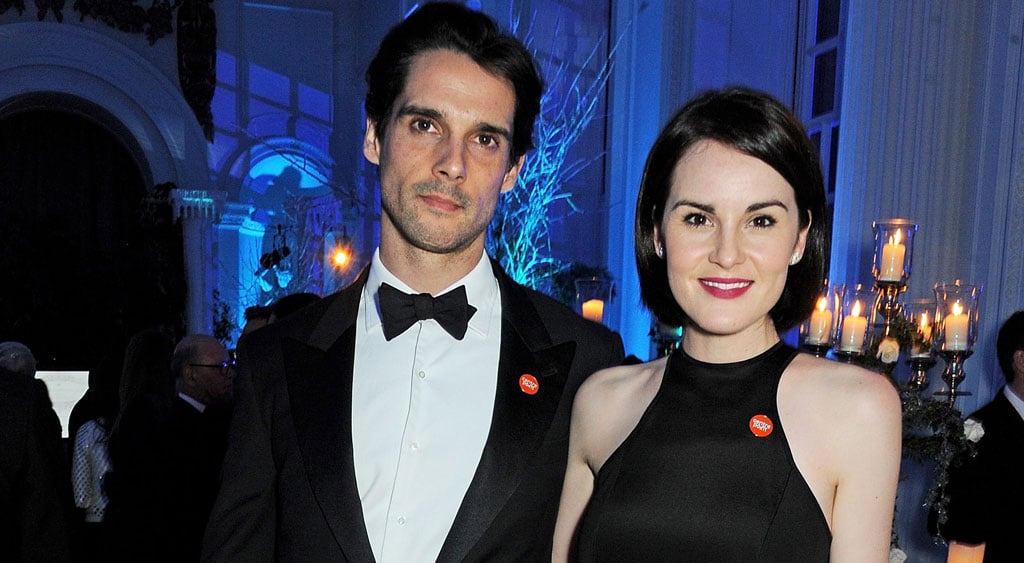 Michelle Dockery said goodbye to her fiancé, commercial public relations executive John Dineen, during a memorial service on Tuesday after he passed away from a rare form of cancer, People reports. The Downton Abbey actress stood alongside John's parents and countless mourners at the church of St. James in his hometown of Cork, Ireland. Michelle was at John's bedside when he succumbed to his illness on Sunday at Marymount Hospice in Cork. He was just 34 years old. Michelle released a statement via her rep about her heartbreaking loss, thanking the public for the "support and kindness" their families have received and asking to be left to "grieve in private." The couple started dating in September 2013 after being introduced by Michelle's Downton costar Allen Leech.

News
"Permacrisis" Is the Word of the Year, but What Does It Actually Mean?
by Melanie Whyte 11/02