This Is Us star Milo Ventimiglia stopped by The Ellen DeGeneres Show on Tuesday to discuss not only how damn ripped he is now, but also one of the family drama's most emotional scenes yet: Jack and Randall's partner push-ups. In the episode, Milo, who plays Jack, has to do some push-ups with his onscreen son, Randall, perched on his back to physically show his dedication to holding his son up throughout his life. The grown-up cast then adorably re-created the scene in between takes, which gave the talk-show host an idea. "I'd love to get on your back while you do a push-up," she said before climbing on (which: same, Ellen). Luckily she also offered to return the favor, resulting in a hilarious moment between the two. 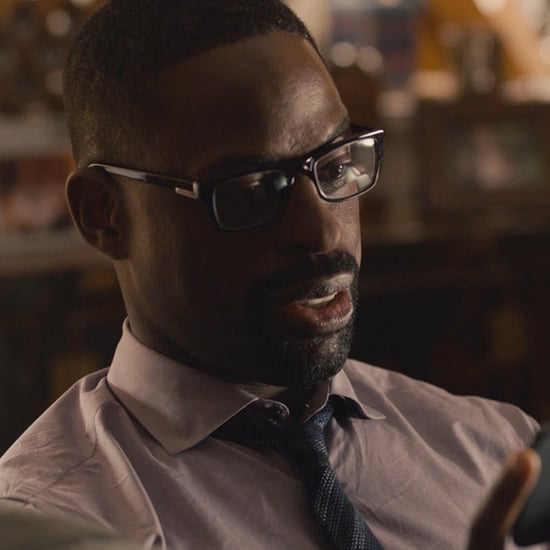 This is Us
This Is Us: How Randall's New Therapist Could Be the Key to Learning About His Birth Mom
by Kelsie Gibson 3 weeks ago

This is Us
Fun Fact Alert: Madison on This Is Us Is Married to Series Creator Dan Fogelman IRL
by Perri Konecky 3 weeks ago