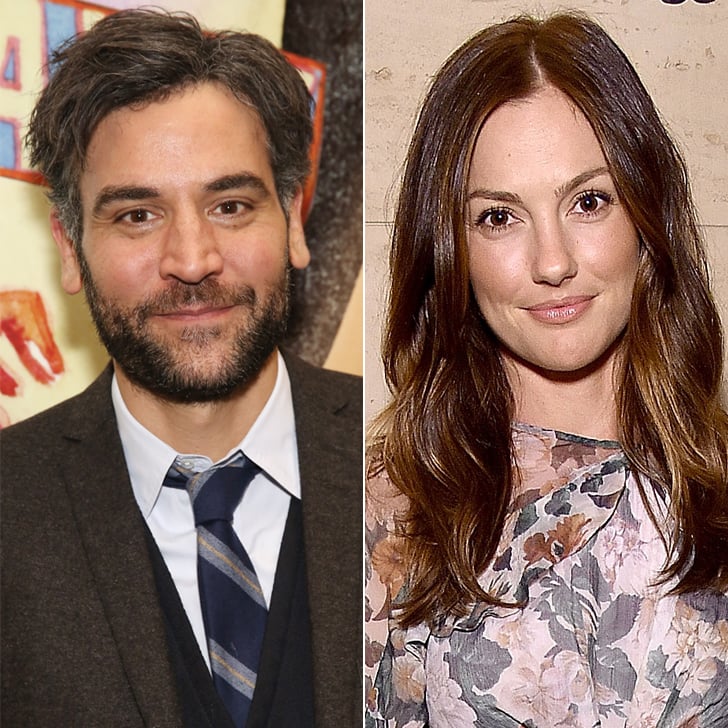 Minka Kelly may have a new man in her life. The actress is reportedly dating How I Met Your Mother alum Josh Radnor, Us Weekly reports. While neither Minka nor Josh have officially confirmed the news, the former Friday Night Lights star split from Wilmer Valderrama three months ago after rekindling their 2012 romance. Minka famously dated Chris Evans and New York Yankees shortstop Derek Jeter while Josh has been linked to Marisa Tomei and Julia Jones.

Related:
Love Is in the Air: All the New (and Rekindled) Celebrity Romances of 2016
Image Sources: Getty / Walter McBride and Getty / Mike Windle
Celebrity CouplesMinka Kelly

Olivia Munn
Actors, Athletes, and a Gamer: A Breakdown of Olivia Munn's Dating History
by Monica Sisavat 15 hours ago

Kat Dennings
Photos of Kat Dennings and Andrew W.K. For Those Just Finding Out They're Together
by Monica Sisavat 17 hours ago

Kobe Bryant
Vanessa Bryant Honors Kobe Ahead of His Hall of Fame Induction: "Love You Always"
by Monica Sisavat 18 hours ago