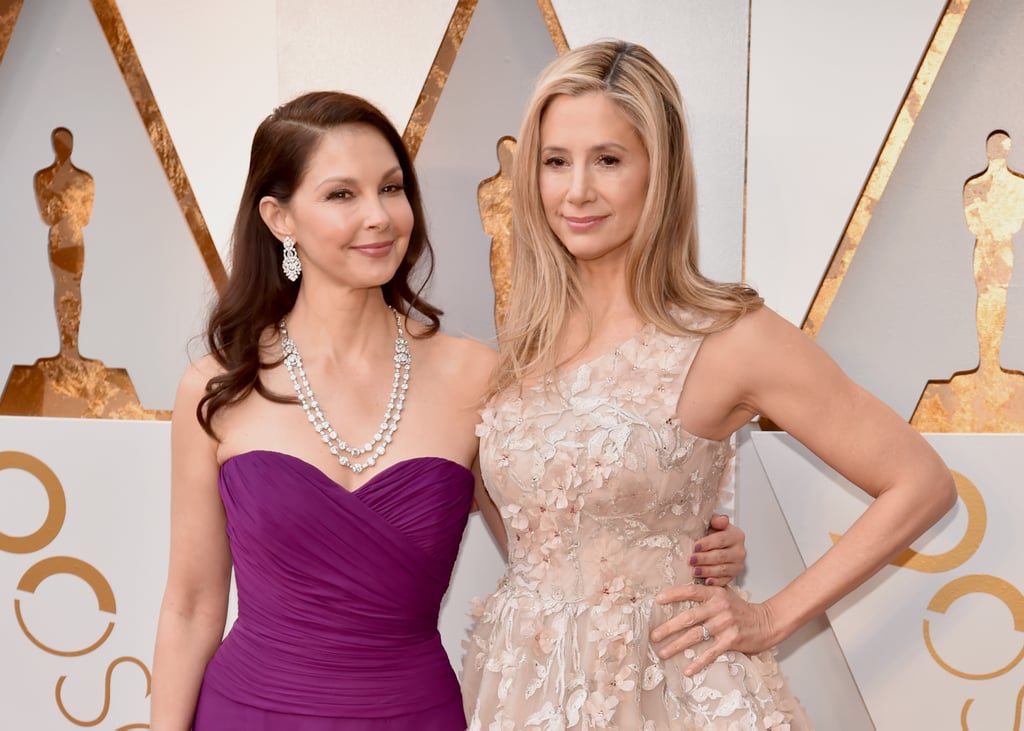 Mira Sorvino and Ashley Judd arrived side by side for the Oscars in LA on Sunday night. The actresses posed for photos together on the red carpet and were all smiles together before heading inside for the big show. Both Ashley and Mira have been in the headlines recently thanks to their bravery in coming forward with accusations of sexual misconduct against disgraced movie producer Harvey Weinstein.

In December, Lord of the Rings director Peter Jackson claimed that the Miramax founder attempted to blacklist the actresses from starring in the popular franchise in the late '90s, saying that he was "fed false information about both of these talented women" by Harvey Weinstein and his brother, Bob. The revelation was something Mira "suspected but was unsure" about, while Ashley responded, "I remember this well." Keep reading to see Mira and Ashley's night of solidarity at the Oscars. 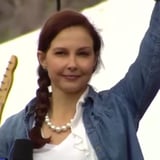