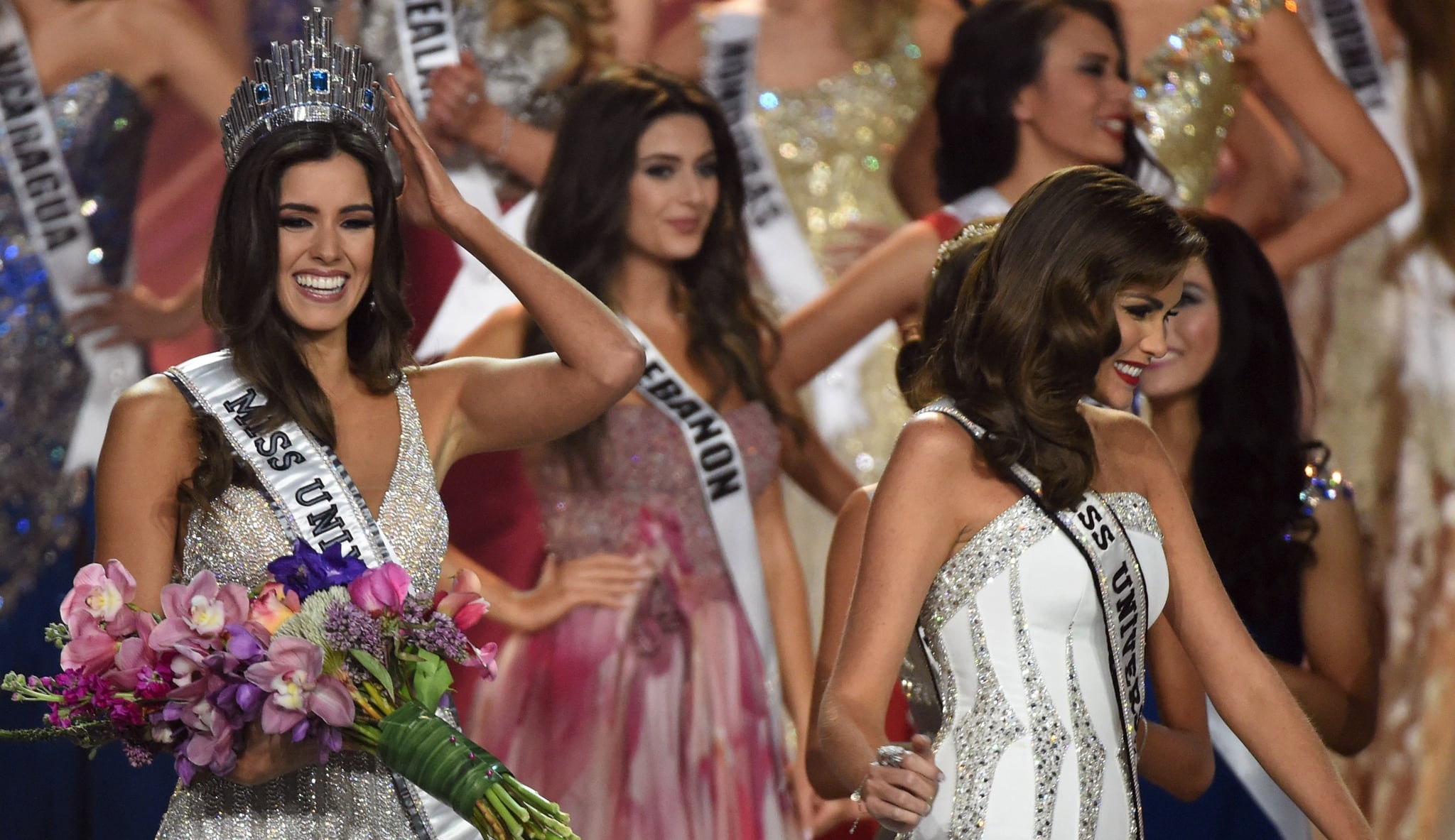 A new Miss Universe has been crowned. Contestants from over 80 countries competed in the pageant on Sunday, with 22-year-old Paulina Vega of Colombia coming out on top. The stunning contestant beat out Miss USA Nia Sanchez, who was named first runner-up. Paulina is currently a student majoring in business administration and is relatively new to pageants. Her win continues the legacy of Latina women earning the crown, as the winner of last year's pageant, Gabriela Isler, is from Venezuela. Although this year's pageant was not without controversy — Miss Israel was criticized when she shared a photo with Miss Lebanon — Sunday's pageant in Miami went off without a hitch.