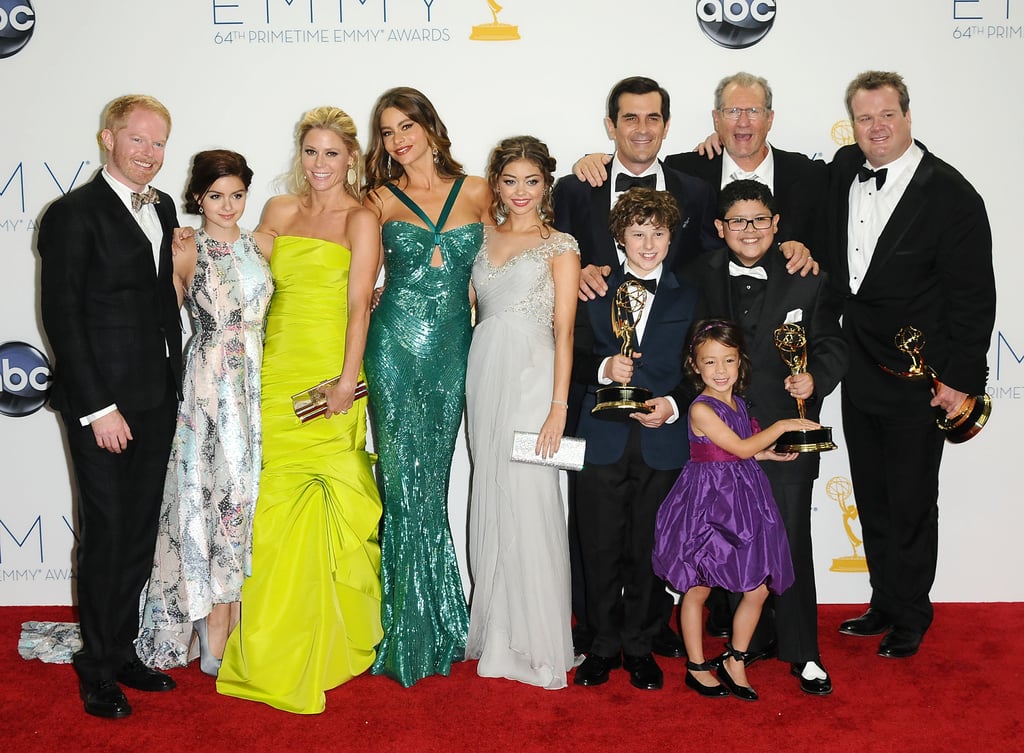 Go Back in Time With Modern Family's Winning Emmys Moments

The Modern Family cast had a good reason to take smiley selfies on Monday night: for the fifth year in a row, ABC's hit won the Emmy for outstanding comedy series. With yet another statue, the show has officially tied with Frasier for the most consecutive wins of the award in Emmys history. Each win has been well documented with fun cast pictures that, years later, feel like little treasures someone should put in a Modern Family time capsule. Of course, the haircuts, jewelry, dresses, and makeup are signs of the times. And then there are the kids — boy oh boy, have they grown up! Keep reading to see how the actors have celebrated in the past few years, and if you can't get enough of the Modern Family love, check out Phil Dunphy's most hilarious "cool dad" moments!

Celebrity Instagrams
3 Cheers For Ariana Grande, Who Just Rewore the Famous 13 Going on 30 Dress
by Sarah Wasilak 2 weeks ago 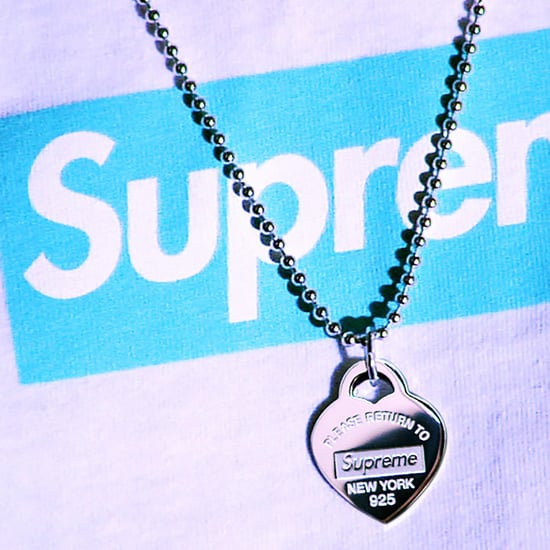