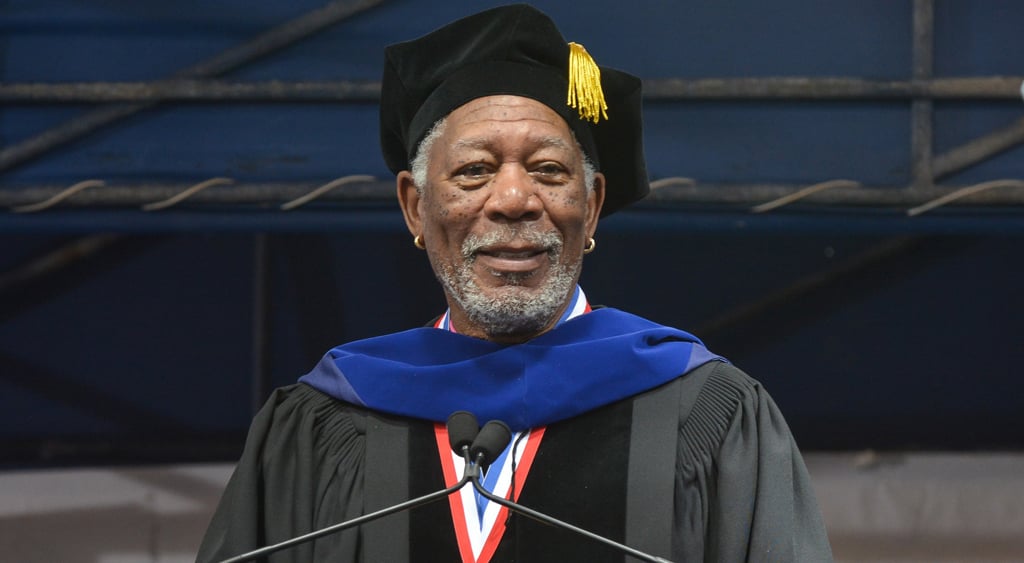 Morgan Freeman has come out in full support of legalizing marijuana, saying the drug has "many useful uses." The actor made the comments in a new interview with the The Daily Beast, during which he poked fun at the way marijuana has been portrayed. "They used to say, 'You smoke that stuff, boy, you get hooked!'" he reportedly joked. "My first wife got me into it many years ago. How do I take it? However it comes! I'll eat it, drink it, smoke it, snort it!" Morgan said the pain relief he's experienced while taking ganja has convinced him it's time to make it legally available across the nation. "I have fibromyalgia pain in this arm, and the only thing that offers any relief is marijuana," he said. "They're talking about kids who have grand mal seizures, and they've discovered that marijuana eases that down to where these children can have a life. That right there, to me, says, 'Legalize it across the board!'" Morgan is far from the only star to come out in support of the cause — check out all the celebrities who have gotten candid about lighting up over the years.