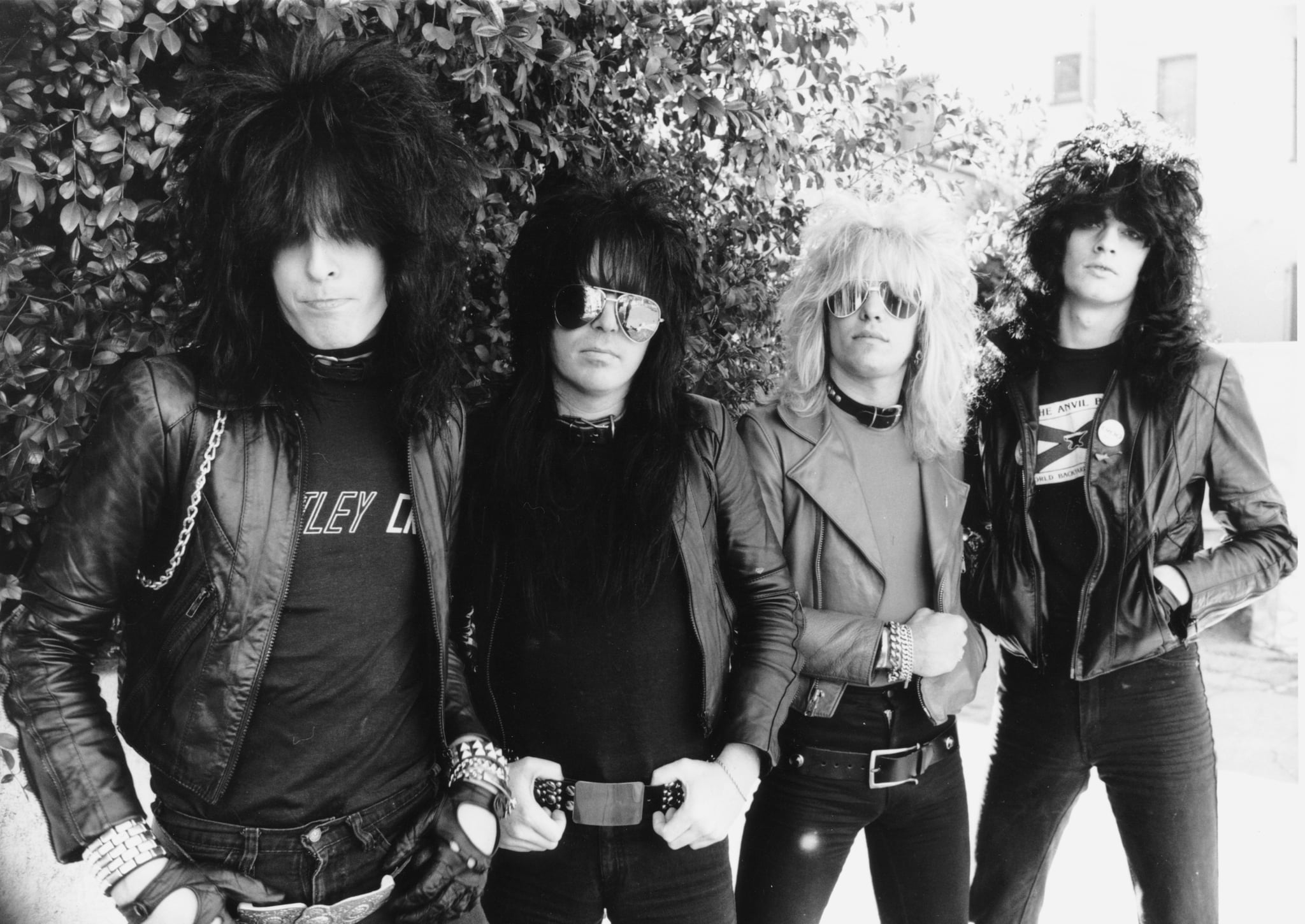 In 2018, Mötley Crüe delighted glam metalheads everywhere by announcing they were reuniting and working on new music. Along with producing, the members have been penning songs for Netflix's The Dirt, a gritty, star-studded film adaptation based on the band's autobiography. The book details the group's lurid sex, drug, and rock-'n'-roll escapades in the '80s. While the memoir was well-received in its heyday, it's definitely not without controversial claims, a few of which have been stirring up heat ahead of the movie's release.

Published in 2001, the autobiographical project is officially titled The Dirt: Confessions of the World's Most Notorious Rock Band. Moving between the perspectives of the different members — Tommy Lee, Mick Mars, Vince Neil, and Nikki Sixx — the book was a collaboration with journalist Neil Strauss, drawing contributions from managers and other figures in the music industry.

The most upsetting moment in the book involves an encounter that may implicate Nikki Sixx and Tommy Lee in a sexual assault. Allegedly, Nikki had been having sex with a woman in a closet at a party, then later asked Tommy to come in and pretend to be him and have relations with the same woman. The musician said that he forgot about the incident, but remembered when the woman later called him. She told Nikki that she had been raped by a man who picked her up while she was hitchhiking home, leaving Nikki to reflect upon his actions. These are unsettling claims, especially in light of recent sexual abuse allegations against powerful men being taken seriously in the entertainment industry.

He said in the book, "At first, I was relieved, because it meant I hadn't raped her. But the more I thought about it, the more I realized that I pretty much had. I was in a zone, though, and in that zone, consequences did not exist."

In an apology statement issued in March 2019, the musician wrote, "I don't actually recall that story in the book beyond reading it. I have no clue why it's in there other than I was outta my head and it's possibly greatly embellished or [I] made it up. Those words were irresponsible on my part. I am sorry." He also claimed that he was not entirely sober while the book was being put together with Strauss, who has been contractually prohibited from commenting.

The other wild stories capture the band's era of excess, often in stomach-turning detail. We learn about how the band spritzed cockroaches away in their pad off Sunset Boulevard when they were just beginning and couldn't afford an exterminator. They discuss urinating in the bedroom and vomiting on the floor during their Girls, Girls, Girls tour. Then there's a story of how Sixx was declared dead from a heroin overdose, woke up, and promptly fixed his answering machine to say, "Hey, it's Nikki. I'm not here because I'm dead."

The band's record has never been clean, and watching the movie can be a morally challenging experience. The film adaptation will certainly go there as it delves into the band's tumultuous history of substance abuse, headlining breakups, and even vehicular manslaughter. It's almost inevitable that other controversies will surface with the movie's release and Mötley Crüe's new music dropping.