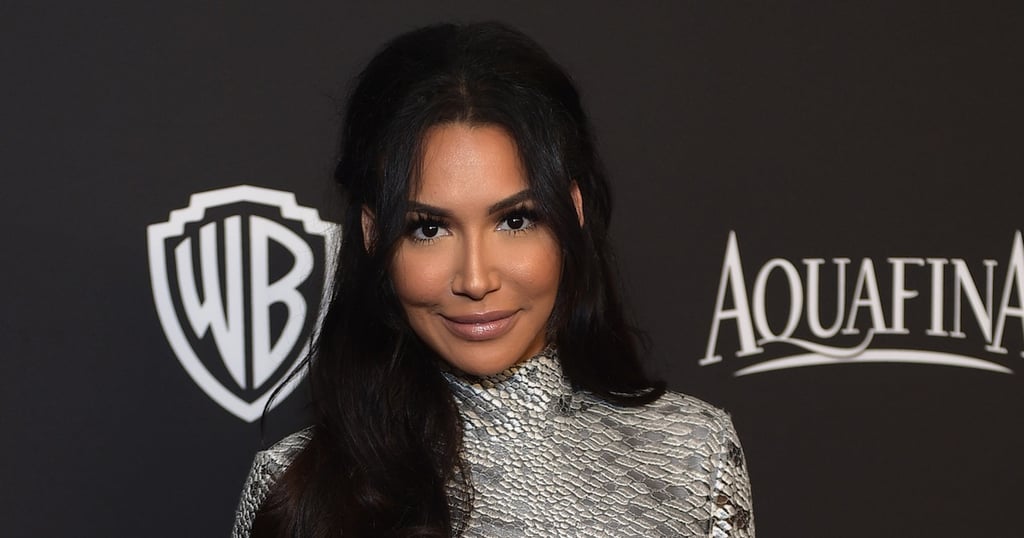 Things we learned today: stunning actress Naya Rivera is just not that into showering. The Glee star stirred up controversy when she stopped by The View and shared her thoughts about other people's washing habits. "I have to say I have a theory about showering, [which] is that I think that white people shower a lot more than ethnics," Rivera said. "I feel like showering more than once a day or every day is such a white people thing." Naya went on to discuss her new husband Ryan Dorsey's hygiene as well: "I can say that I am now married to a white man, and he showers a lot. Like, a lot — two, three times a day. I'm like, 'What are you doing?'" Naya's comments got the Twitterverse talking, with many users angrily voicing their opinions against the actress's thoughts. Watch the video now, and then check out the Internet's reaction below, plus Naya's perfect response to the melee.

When you get out of the shower today, get a sense of humor. Love ya!

.@NayaRivera is right. Non-Americans shower every other or couple days, use sponge baths - also don't change outfits as often. #showergate

@NayaRivera needs to take a seat because I never shower. 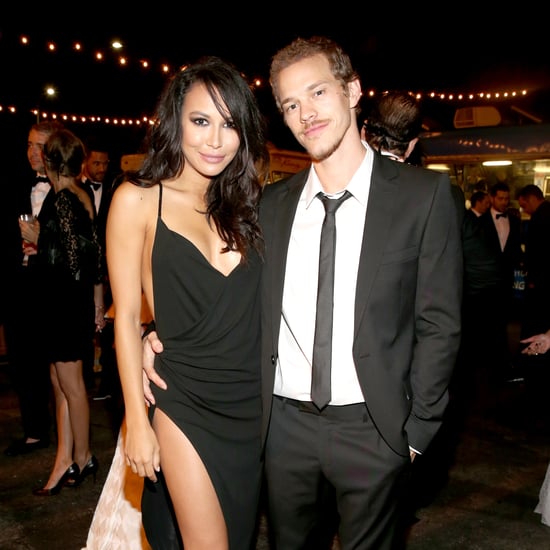 Naya Rivera
Ryan Dorsey Shares Tribute to Naya Rivera on Her Birthday: "I Still Don't Have the Answers"
by Eden Arielle Gordon 3 weeks ago 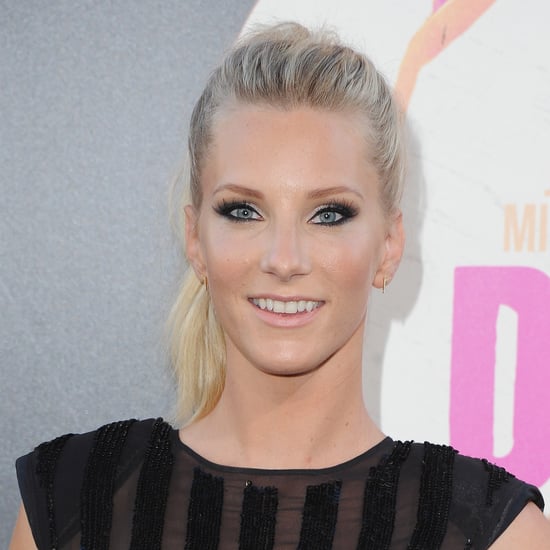