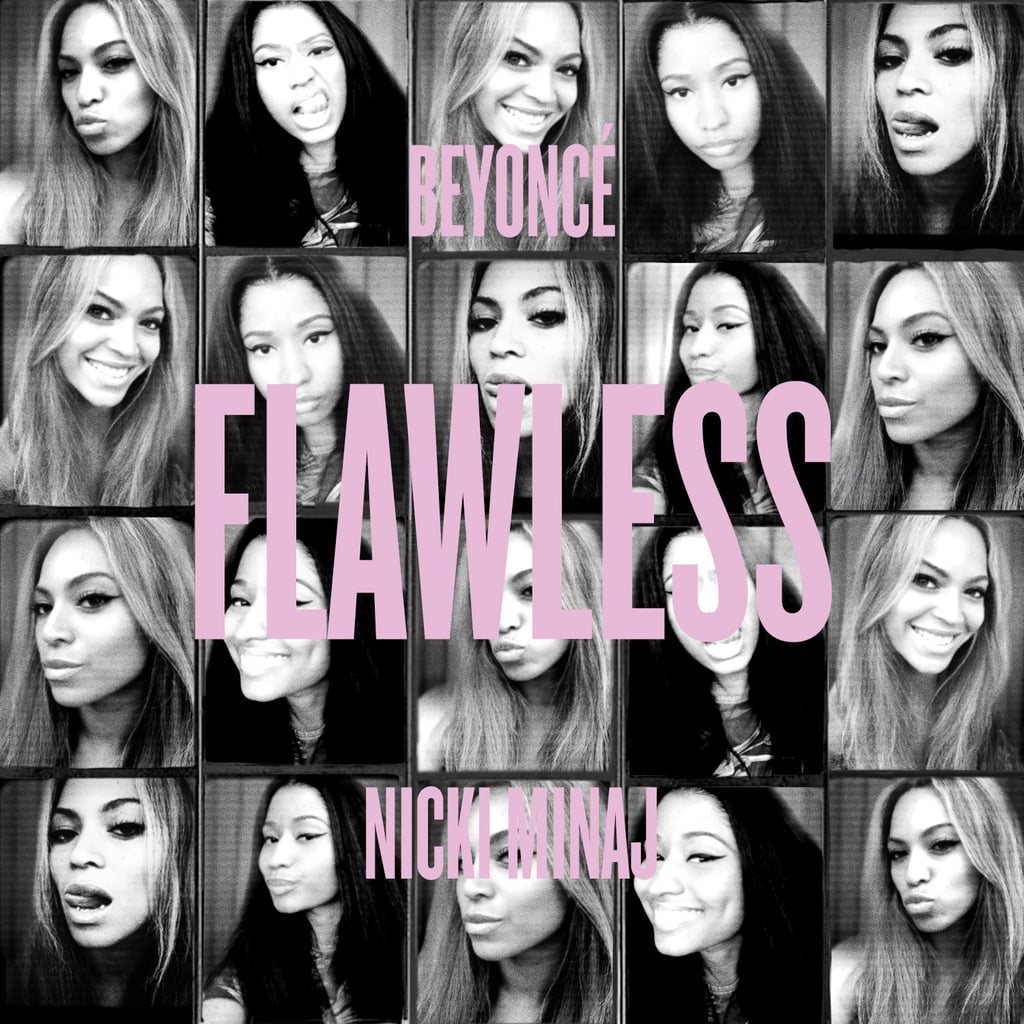 Beyoncé and Nicki Minaj left us all in a state of shock on Saturday night when they dropped a surprise remix for Beyoncé's "Flawless" online, and apparently, Nicki was just as stunned as the rest of us. During an interview with NYC's Hot 97, Nicki revealed that she got the call about "a month or two ago," and playfully added, "After I got proper medical help and started breathing again, I was like, 'What?'" Beyoncé also proved to be a great motivator for Nicki: "She told me, 'I want you to be you. I don't want you to hold back. I recorded the verse in New York, and she stopped by the studio. She was such a sweetheart. She was hyping me up, like, 'Yeah, do your thing. Don't hold back. Go in.' And I said, 'OK, all right.'"

On finally coming together with Beyoncé on a song, Nicki said, "I figured that eventually we would do something together. I mean, I'm not gonna lie. Recently I thought it would never happen 'cause I felt like if she was going to ask me, she would have been asked me. I think the stars aligned the right way. We are just in the right places in our careers that it makes sense now. I feel like, with the release to her last album, her records are geared to what I do now, and so it is what it is."

Beyoncé KnowlesNicki Minaj
Around The Web

Music
If Cardi B and Megan Thee Stallion Want to Drop a "WAP" Remix, I Have Ideas on Who to Include
by Mekishana Pierre 13 hours ago