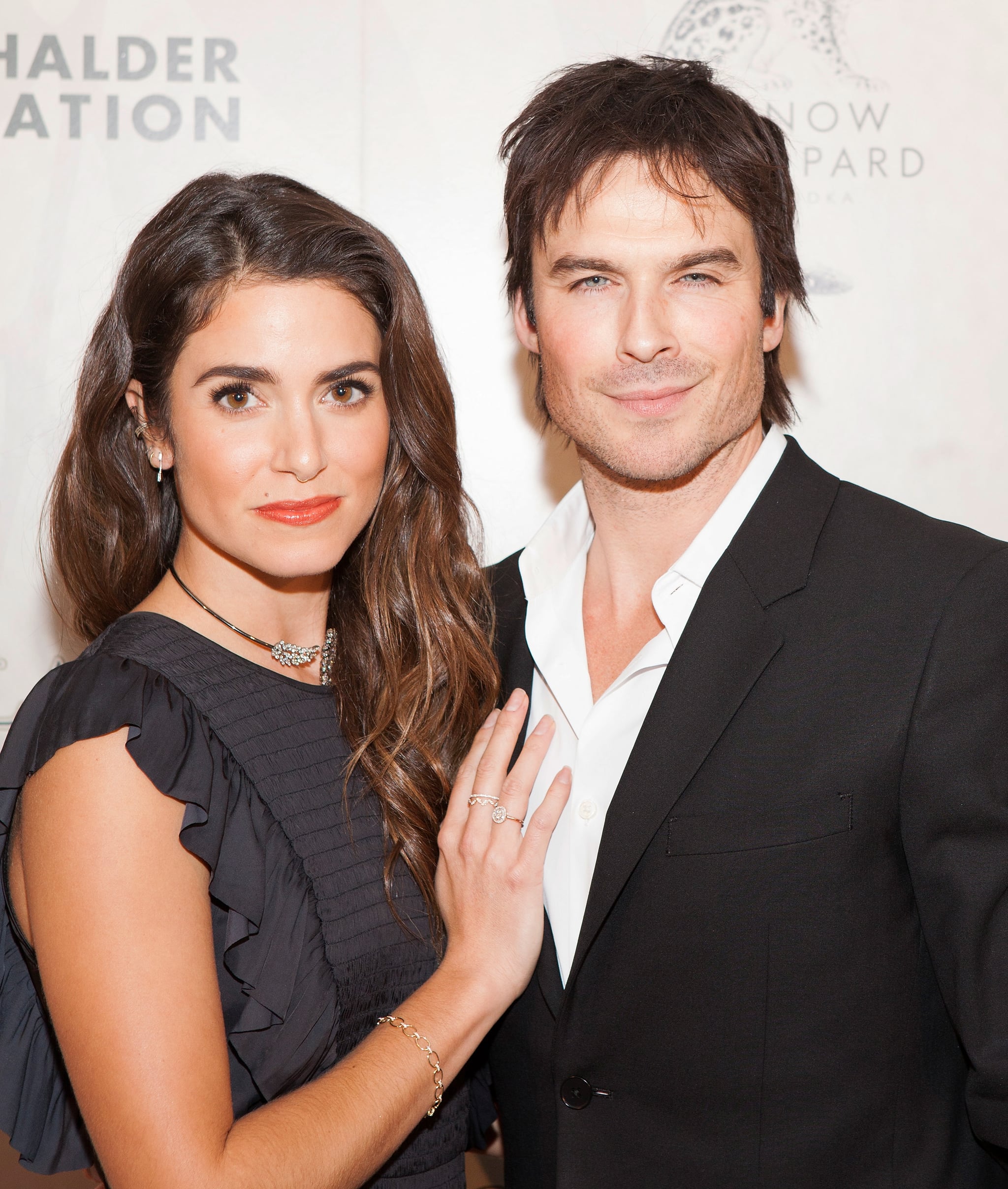 Nikki Reed and Ian Somerhalder are officially parents. According to E! News, Nikki gave birth to the couple's first child, a baby girl named Bodhi Soleil Reed Somerhalder, on July 25. The couple — who tied the knot back in April 2015 — first announced they were going to be parents with a sweet Instagram post in May, and most recently, Nikki revealed the beautiful way she found out she was pregnant, telling Fit Pregnancy magazine, "I'm an early bird and took the pregnancy test before dawn." Perhaps that's why their daughter's name loosely translates to "awakening sun." Congrats to Ian and Nikki!