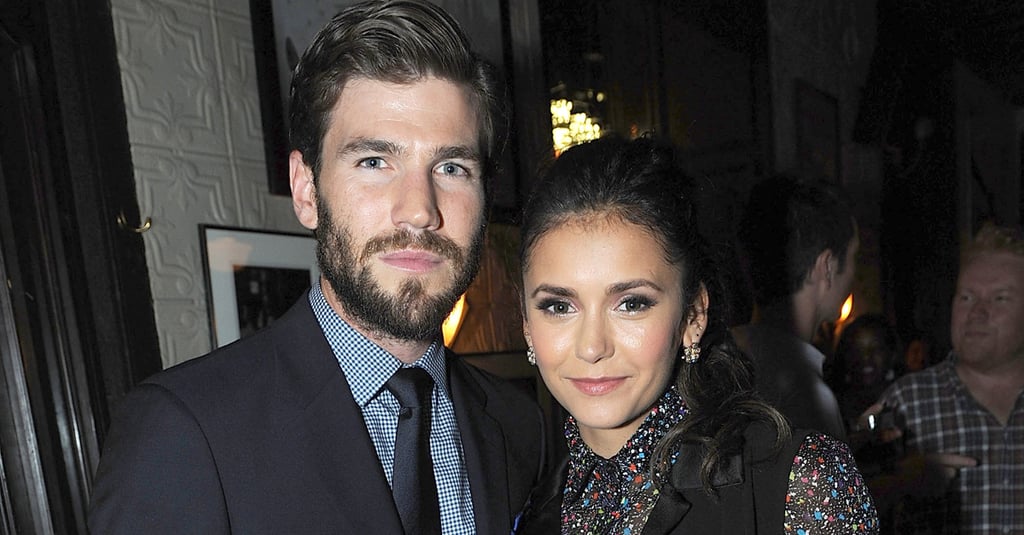 Nina Dobrev and Austin Stowell have ended their relationship, E! News reports. According to a source close to the pair, "It started to get hard with both of their schedules and they remain on good terms." Other insiders revealed that the split occurred sometime in late January to early February. The news comes seven months after we spotted them sharing supersteamy PDA in Monaco, and shortly after, the two nonchalantly confirmed their relationship on Twitter. Sadly, they now join the long list of Hollywood couples who have called it quits.