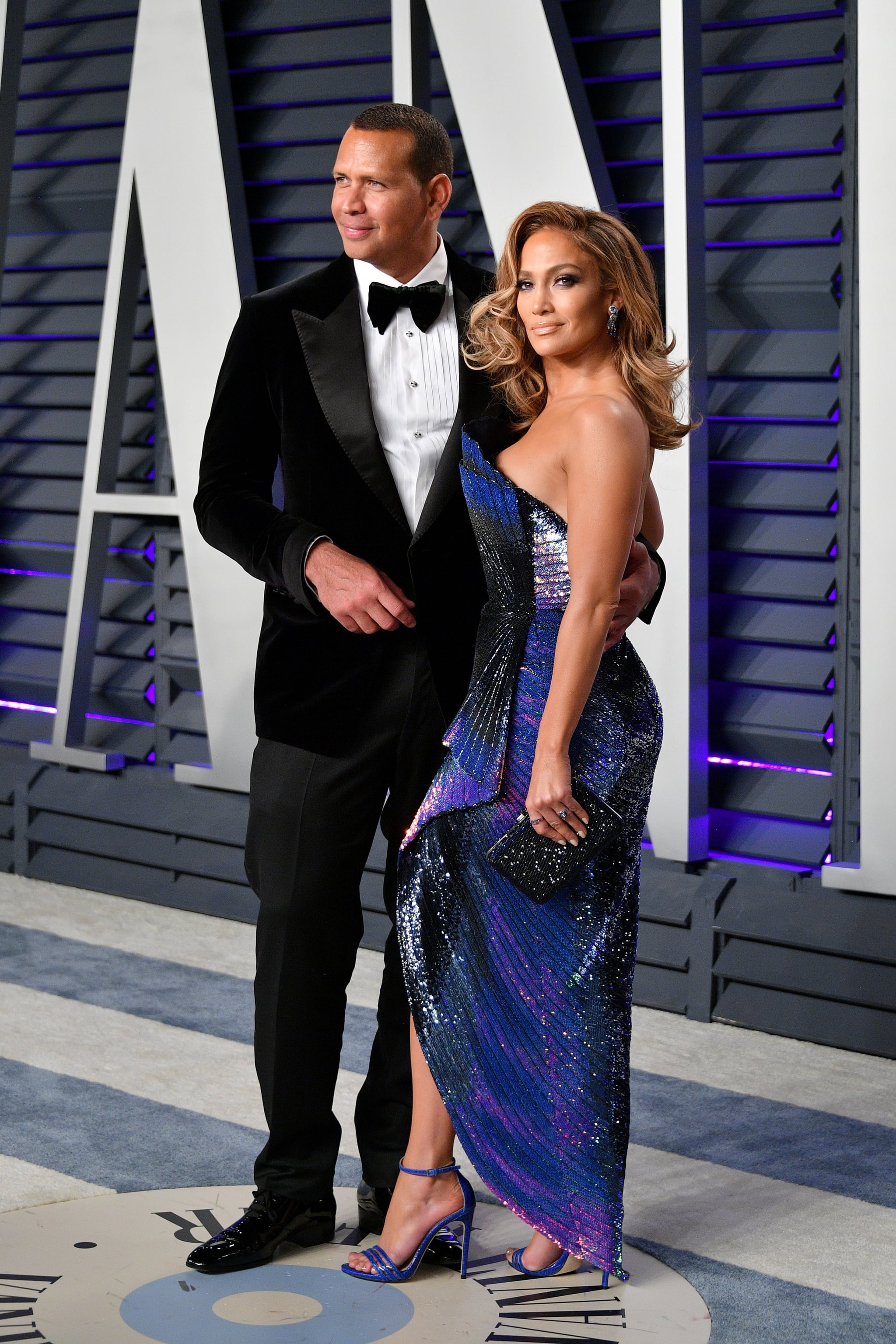 Forget fellow celebrities: Jennifer Lopez and Alex Rodriguez's recent engagement even caught the attention of former freaking world leaders. Following their engagement on March 9 in the Bahamas, Barack Obama sent the high-profile couple a congratulatory letter on behalf of himself and Michelle Obama.

In the heartwarming note, Barack wrote, "After 26 years together, we can say that whatever challenges life may bring, sharing them with someone you love makes it all better." Alex then shared a photo of letter on Instagram and wrote, "This means the world to us."

Both Jennifer and Alex have shared amicable relationships with the Obamas for several years. In fact, Jennifer recently appeared with Michelle on stage at the 2019 Grammys. Of the powerful award show opener, Jennifer told Jimmy Kimmel, "We were feeling each other's power and hoping that we could create a really special moment for everybody."

What's more, Jennifer also performed at the 2009 Western Inaugural Ball with her then-husband Marc Anthony. Alex, meanwhile, was invited to the White House by Barack in 2010 to celebrate the New York Yankees's World Series win several months prior.