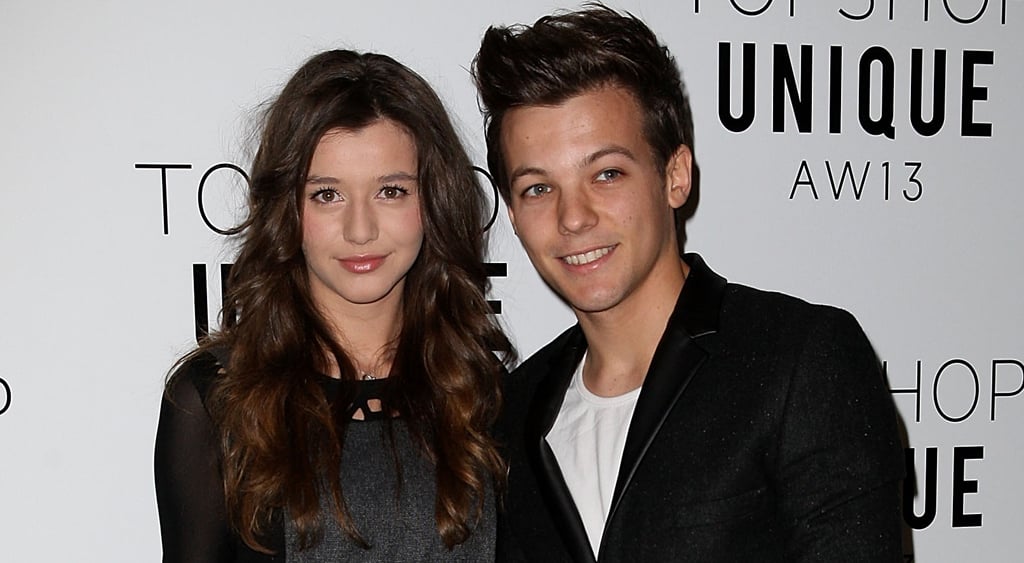 In the midst of One Direction's world tour, Louis Tomlinson has split with his girlfriend of three years, Eleanor Calder. "Louis and Eleanor split up two weeks ago," a rep for Louis said on Saturday. "They have not announced this as they wanted some privacy during this time." A source provided insight on how Louis is handling the breakup, reportedly telling People, "Louis is really upset about it all. They tried really hard to make it work, but it was just impossible. He's away for nine months a year, and they just grew apart." As Louis keeps up his busy schedule with the One Direction guys, the former University of Manchester student has reportedly been at home in Manchester, England.

Meanwhile, another One Direction singer has also been in the press. Earlier this week, it was announced that Zayn Malik left the boy band's tour. "Zayn has signed off with stress and is flying back to the UK to recuperate," a rep said. The announcement followed up rumors about Zayn cheating on fiancée Perrie Edwards. If the group's latest developments have you missing happier times, take a trip down memory lane with some of One Direction's cutest pictures.