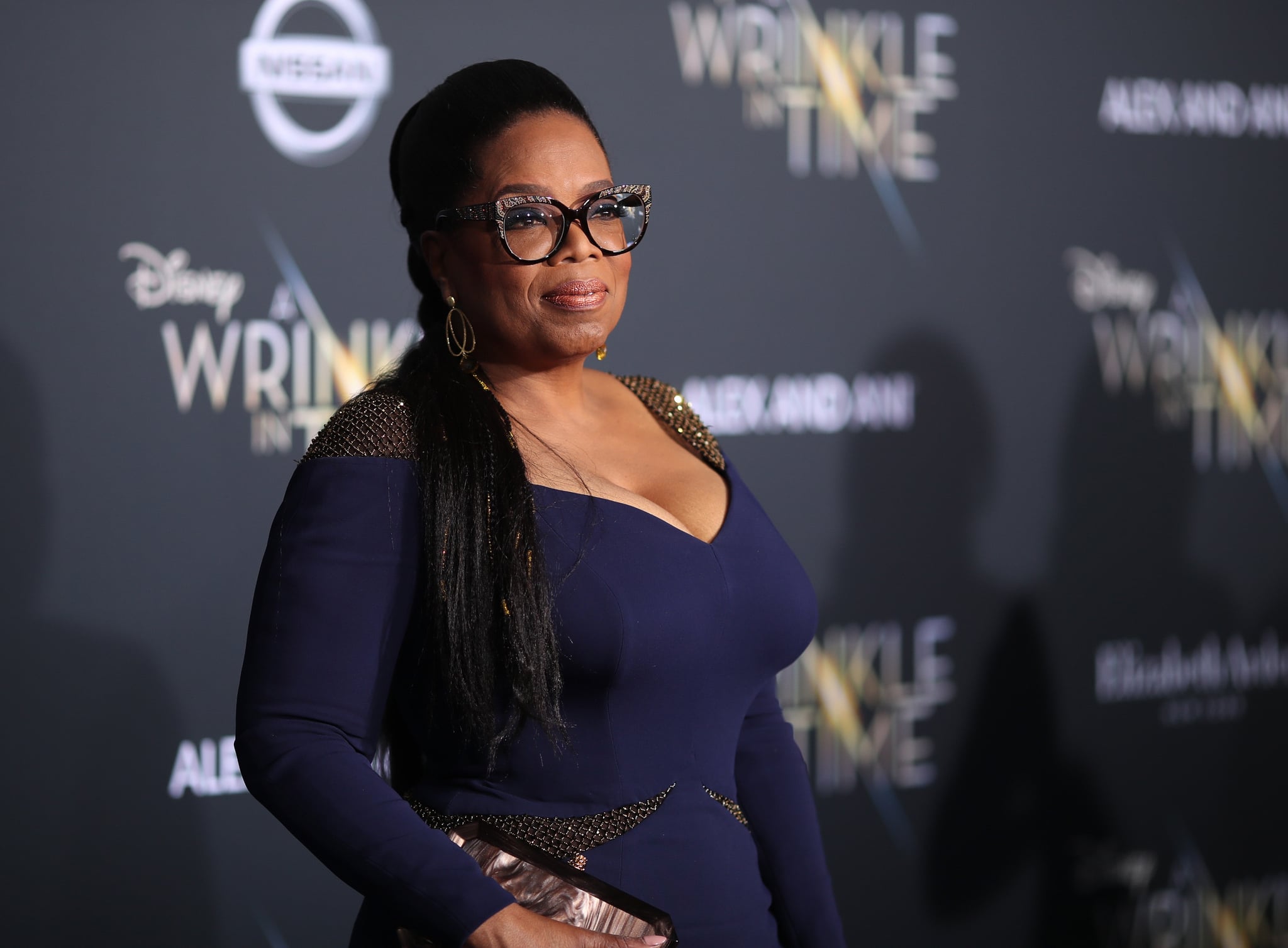 It's not every day that Oprah Winfrey takes a break from her packed schedule to film a sci-fi adventure film. If you're Ava DuVernay and that film is A Wrinkle in Time, well, then she's willing to make some time. At the LA premiere on Feb. 26, the 64-year-old legend spoke about why she signed on to play Mrs. Which and how her character sort of, kind of resembles Beyoncé.

While talking about her character's elaborate and futuristic look, Oprah admitted she was "actually happy to get it off at the end of every day." Adding, "It's a whole lot to put on, but when I did the whole scene out in the middle of the grasses and the golden grasses, I thought, 'I am a relative of Beyoncé — a distant relative of Beyoncé.'"

Related:
The Ladies of A Wrinkle in Time Are Just as Dazzling as Their Onscreen Counterparts

Though the project was demanding, Oprah said she did it all for the love she has for Ava. "And she did it for the love of me," Oprah added. "I said to her this morning, 'You don't have to give me any more presents because being Mrs. Which and seeing my poster going down Sunset, I had to stop the car and go, 'Woahhh, I'm on a bus stop.'" We have to imagine that wasn't the first time Oprah saw herself in a big ad campaign like that, but, you know, it's still nice. 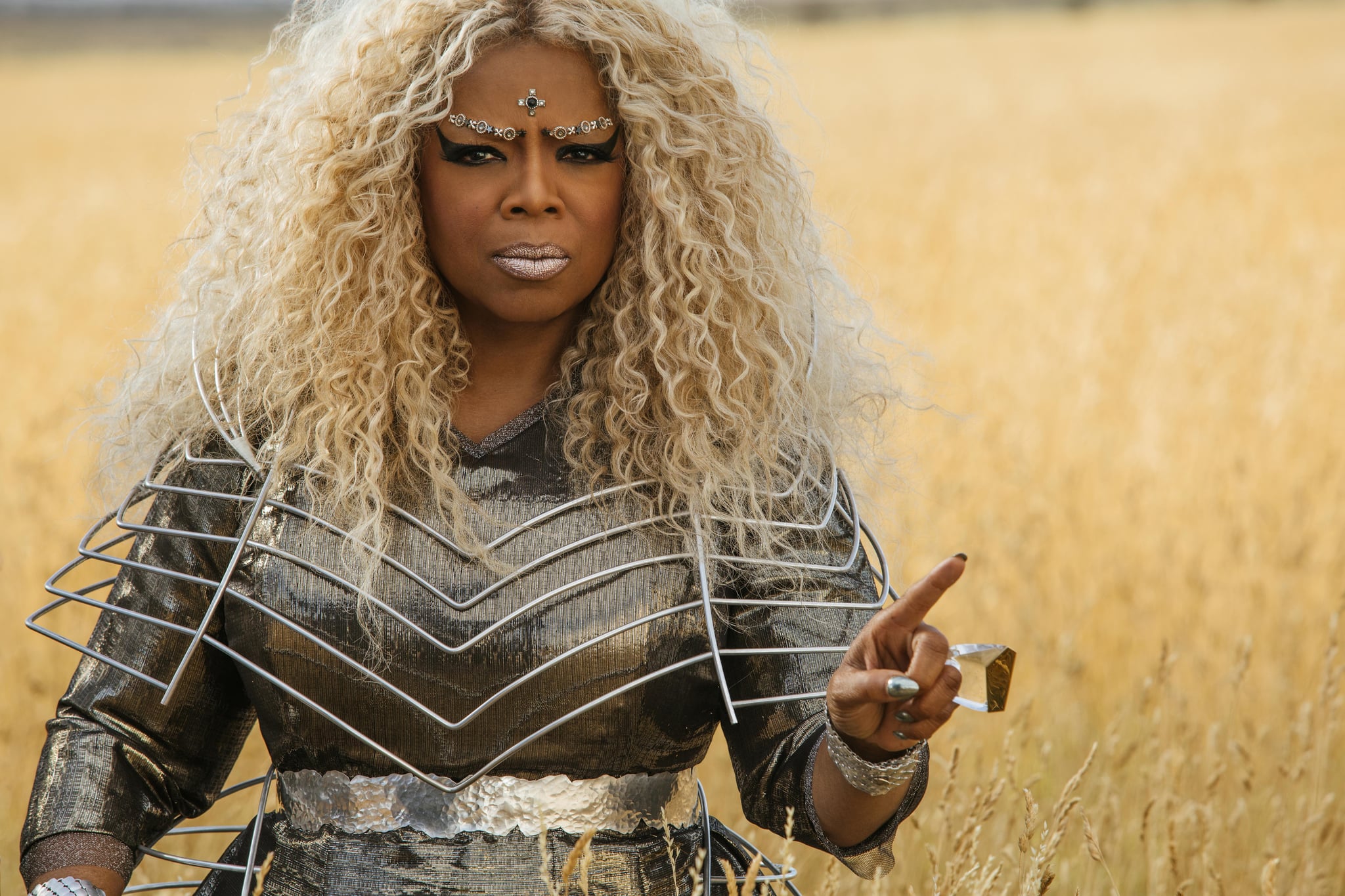 Tatiana Maslany
Tatiana Maslany on Portraying a Female Hulk: "Our Culture Is So Fixated on Women's Bodies"
by Eden Arielle Gordon 3 hours ago

The Tonight Show Starring Jimmy Fallon
Kenan Thompson Teases the "Good Burger" Sequel: "We're Working Harder on It Than Ever"
by Njera Perkins 3 hours ago

Health News
Kid Cudi Reveals He Suffered a Stroke in Rehab: "Everything Was F*cked"
by Yerin Kim 5 hours ago

Taylor Swift
Taylor Swift Almost Appeared in "Twilight: New Moon," but She Was Rejected Due to Her Star Status
by Njera Perkins 23 hours ago

by Sara Youngblood Gregory 33 minutes ago