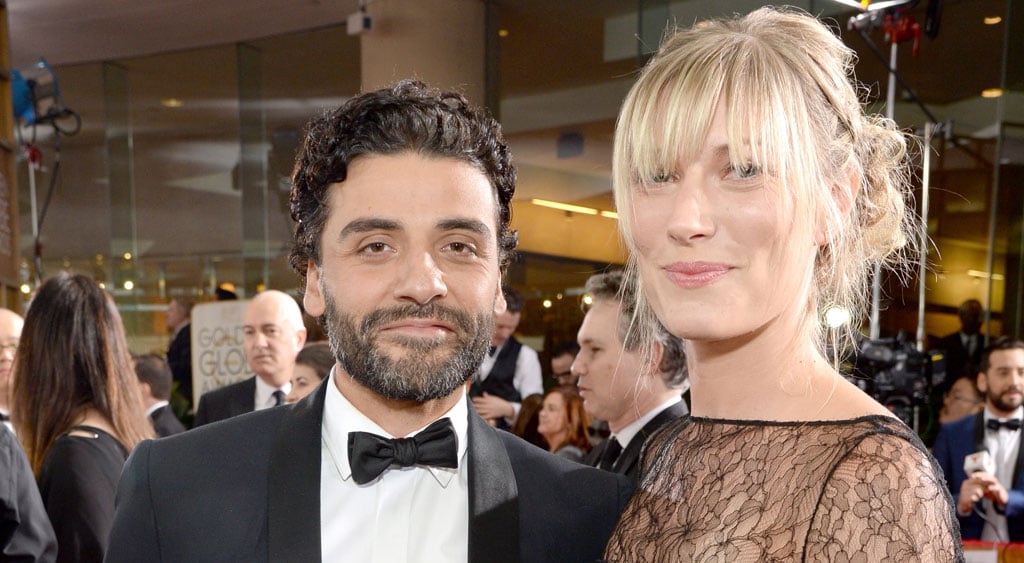 Oscar Isaac is going to be a dad! The Star Wars: The Force Awakens actor is expecting his first child with his girlfriend, Elvira Lind, Us Weekly reports. The couple appeared to confirm the news when they were photographed grabbing dinner in New York City together on Monday. Elvira, a documentary maker, showed off her growing bump in a flowing maxi dress as they exited their car in the city's East Village. The two have kept a very low profile throughout their romance, but they did step out together in January 2016 when they walked the red carpet together at the Golden Globes.