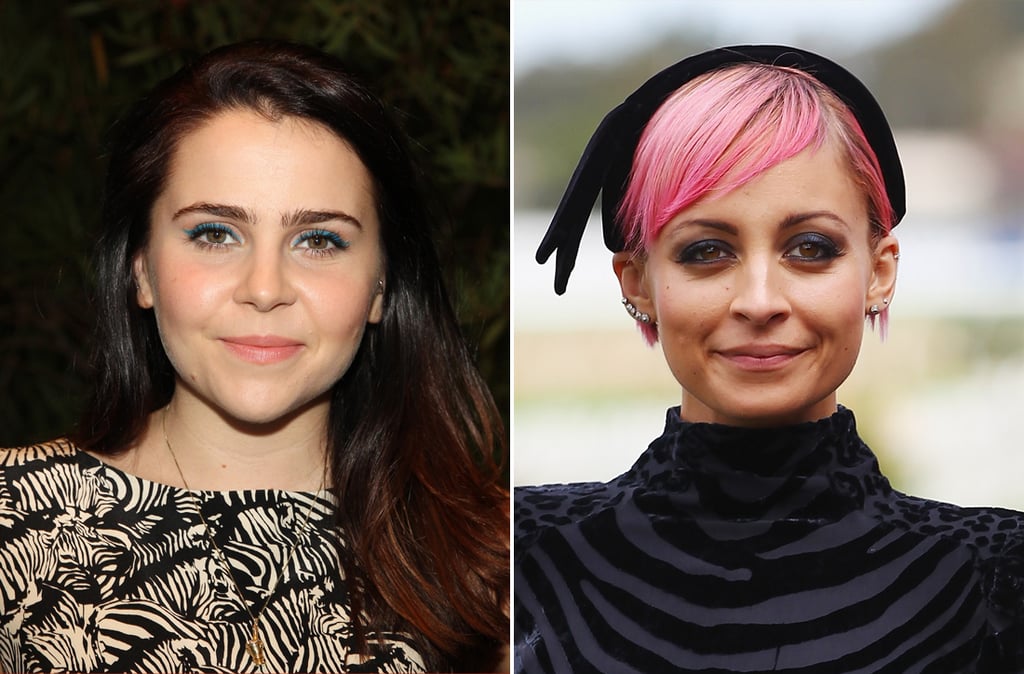 Are you ready to laugh? Good! We have two new shows to help. At the Digital NewFronts in NYC this week, POPSUGAR announced a whole slate of video content, including two scripted comedies starring Mae Whitman and Nicole Richie. In All My Friends Are Getting Married, Mae will play Chloe, a single 20-something who is up against a Summer of six bachelorette parties. Sound familiar? And in the second season of the critically acclaimed workplace comedy Seriously Distracted, the women of Le Grande PR are getting a new boss: Nicole Richie. She'll be taking the reins from Amy Sedaris, who starred in season one.

In addition to all our already successful food, fitness, and entertainment franchises, which will be coming back, we're also partnering with our favorite girl crushes. YouTube wonder Ingrid Nilsen will head up Ingrid Dishes. In each episode she will whip up a delicious meal alongside musicians, influencers, and fans, while having an intimate conversation. We're also excited about Hannahgram with fashion influencer Hannah Bronfman, Upstaged with home stager Cheryl Eisen, and Knock Knock with designer Rachel Antonoff. And for all you foodies, we have another new series, Eat, Sleep, Repeat, with food adventurer Eden Grinshpan.

Check out the scene from the NewFront celebration put on by POPSUGAR and Adweek. Bleachers totally rocked it.