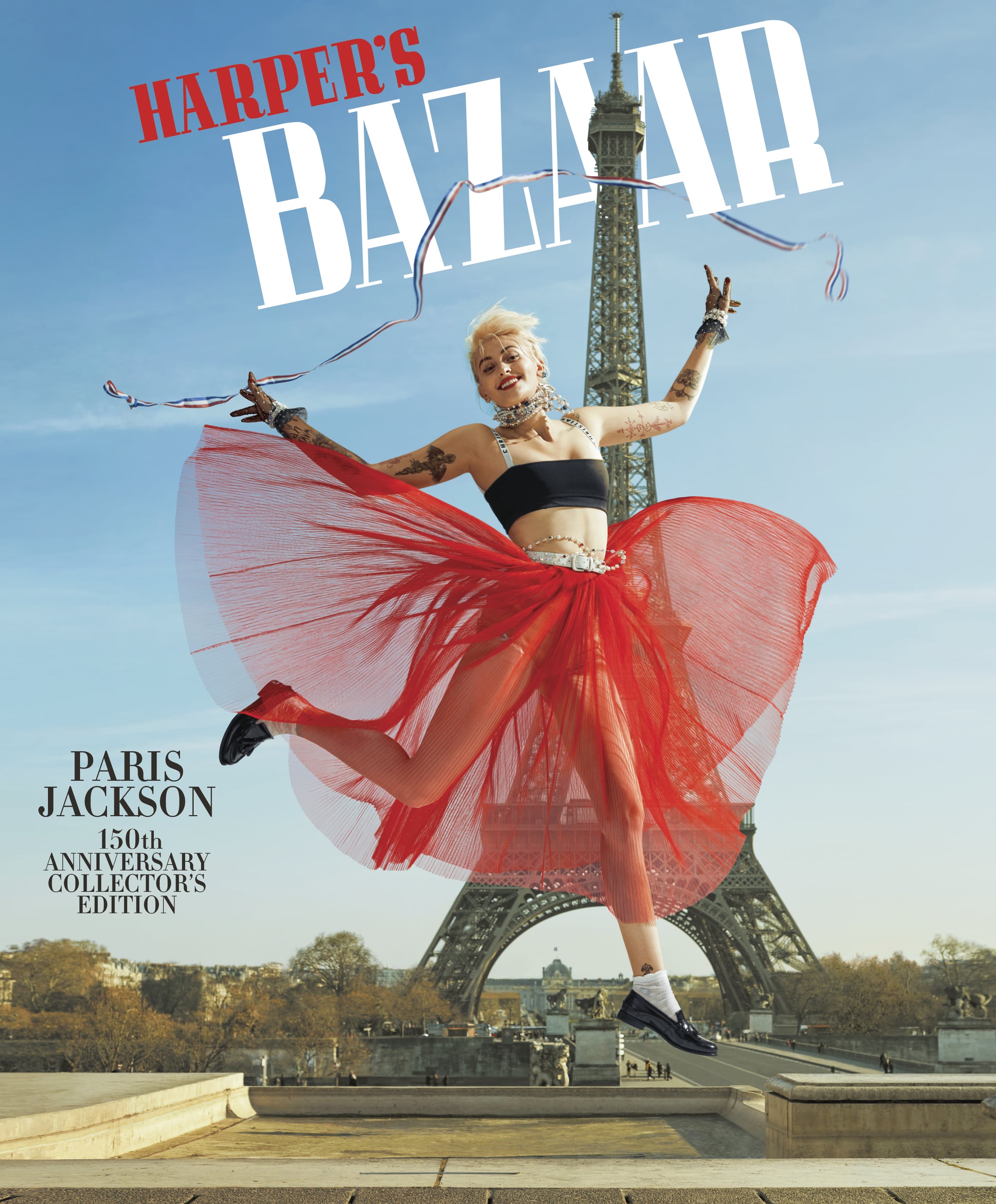 Paris Jackson graces the cover of Harper's Bazaar's 150th anniversary issue, and the stunning 18-year-old gave a nod to her famous father, Michael Jackson, by sporting black loafers with white socks — one of his signature looks. Despite a pampered childhood, Paris's life hasn't been easy. The death of her father when she was just 11 years old has "left her scarred." Sadly, she tried to take her own life several times and entered treatment at 15. But things appear to be looking up: Paris was recently signed by IMG Models, will be making her acting debut in Fox's Star, and has been hitting the red carpet looking better than ever. She's set out to make a name for herself while also staying true to the values her father instilled in her. Here are the most enlightening things from Paris's Harper's Bazaar interview. 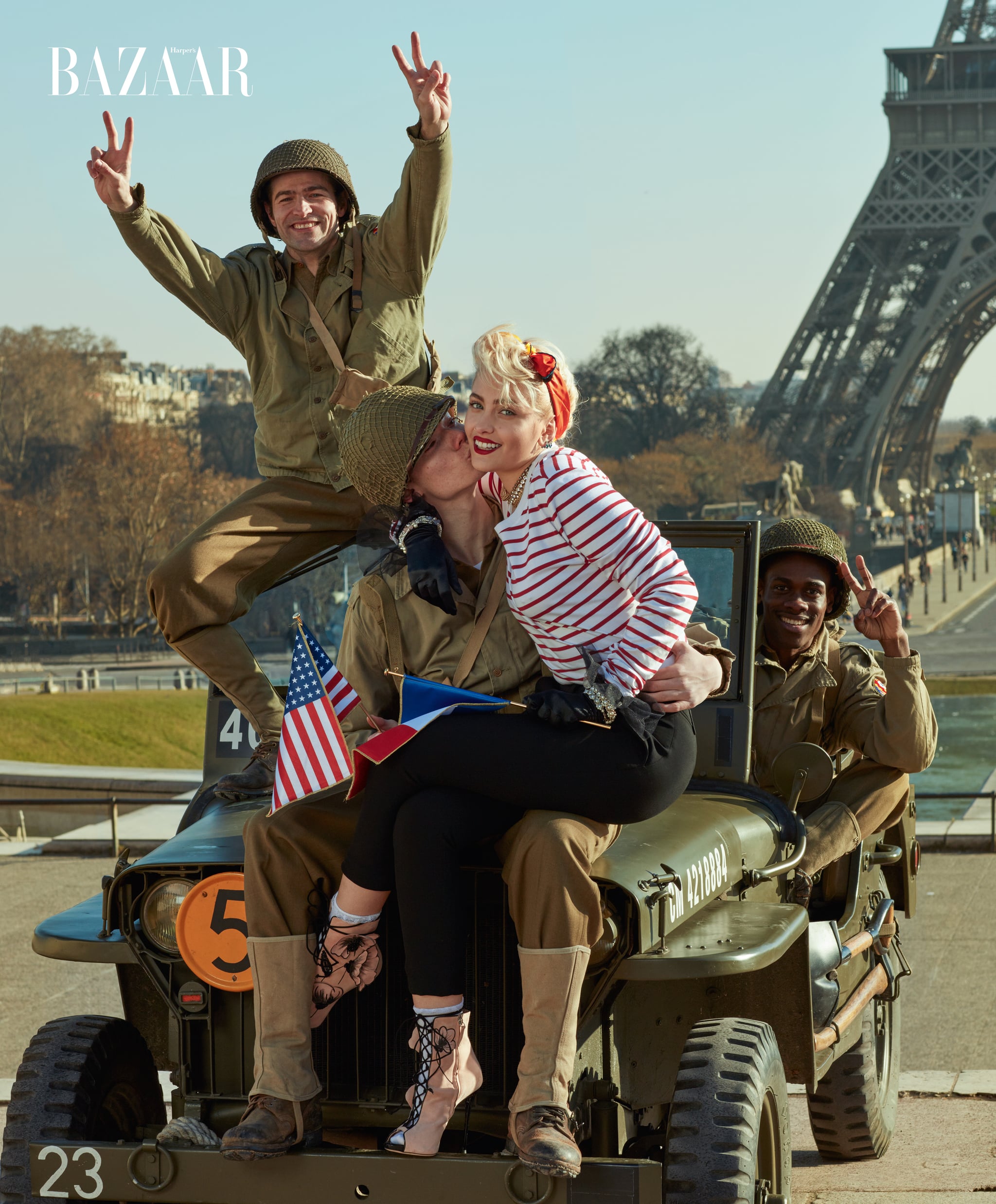 Tatiana Maslany
Tatiana Maslany on Portraying a Female Hulk: "Our Culture Is So Fixated on Women's Bodies"
by Eden Arielle Gordon 19 hours ago

The Tonight Show Starring Jimmy Fallon
Kenan Thompson Teases the "Good Burger" Sequel: "We're Working Harder on It Than Ever"
by Njera Perkins 19 hours ago

Health News
Kid Cudi Reveals He Suffered a Stroke in Rehab: "Everything Was F*cked"
by Yerin Kim 22 hours ago

by Anonymous 16 hours ago