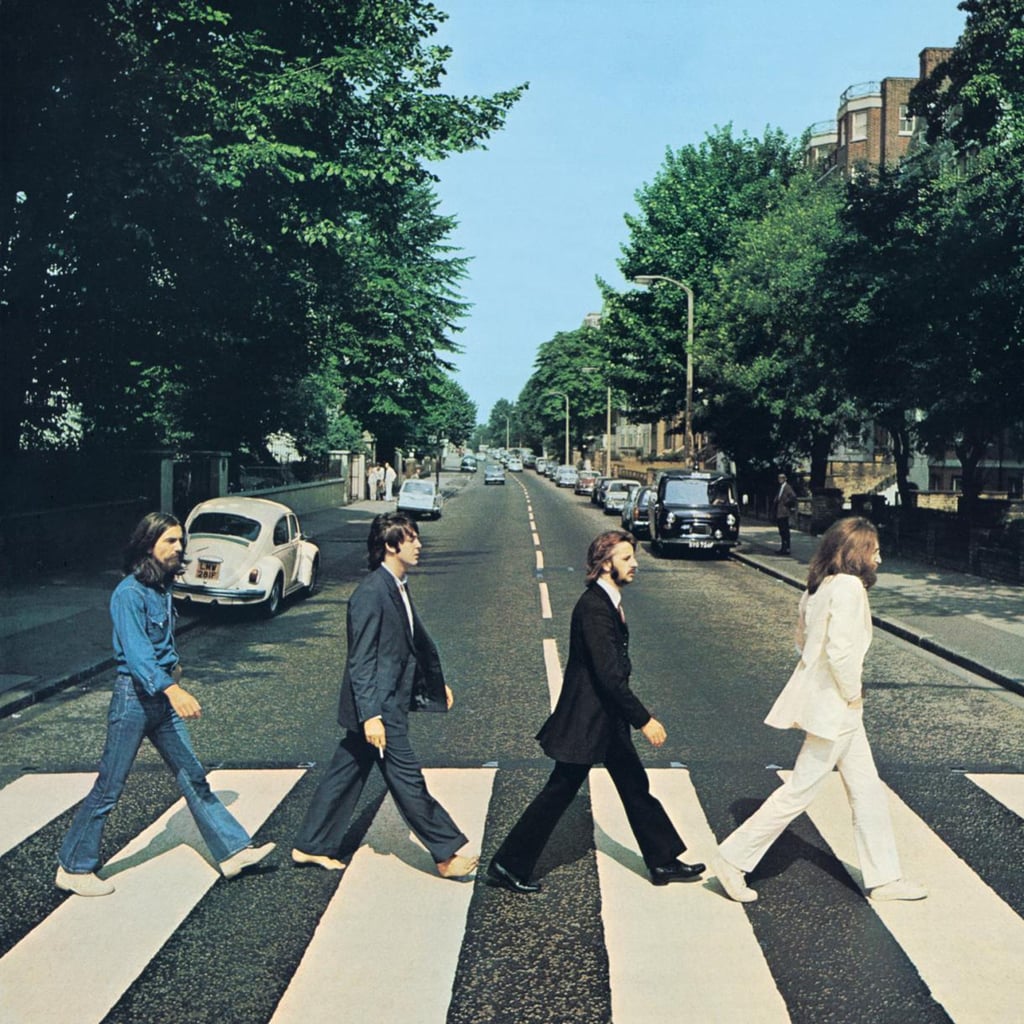 If you're a huge fan of The Beatles, then you may want to sit down for this. Ahead of the 49th anniversary of the band's album Abbey Road, Paul McCartney casually recreated the cover art in London on Monday. After exiting Abbey Road Studios, the 76-year-old singer gave fans the ultimate thrill by taking a casual stroll across the iconic street — this time with shoes on. Thankfully, Paul's daughter Mary caught the moment on tape, and it's truly adorable.

In addition to recreating the famous moment, the singer was also busy promoting his upcoming album, Egypt Station. Inside Abbey Road Studios, the singer put on a a secret show where he performed four new songs and answered a few fan questions on his Instagram Story. His daughter, fashion designer Stella McCartney, even shared a video of them in the studio with Liv Tyler. See a few highlights from Paul's special visit ahead.