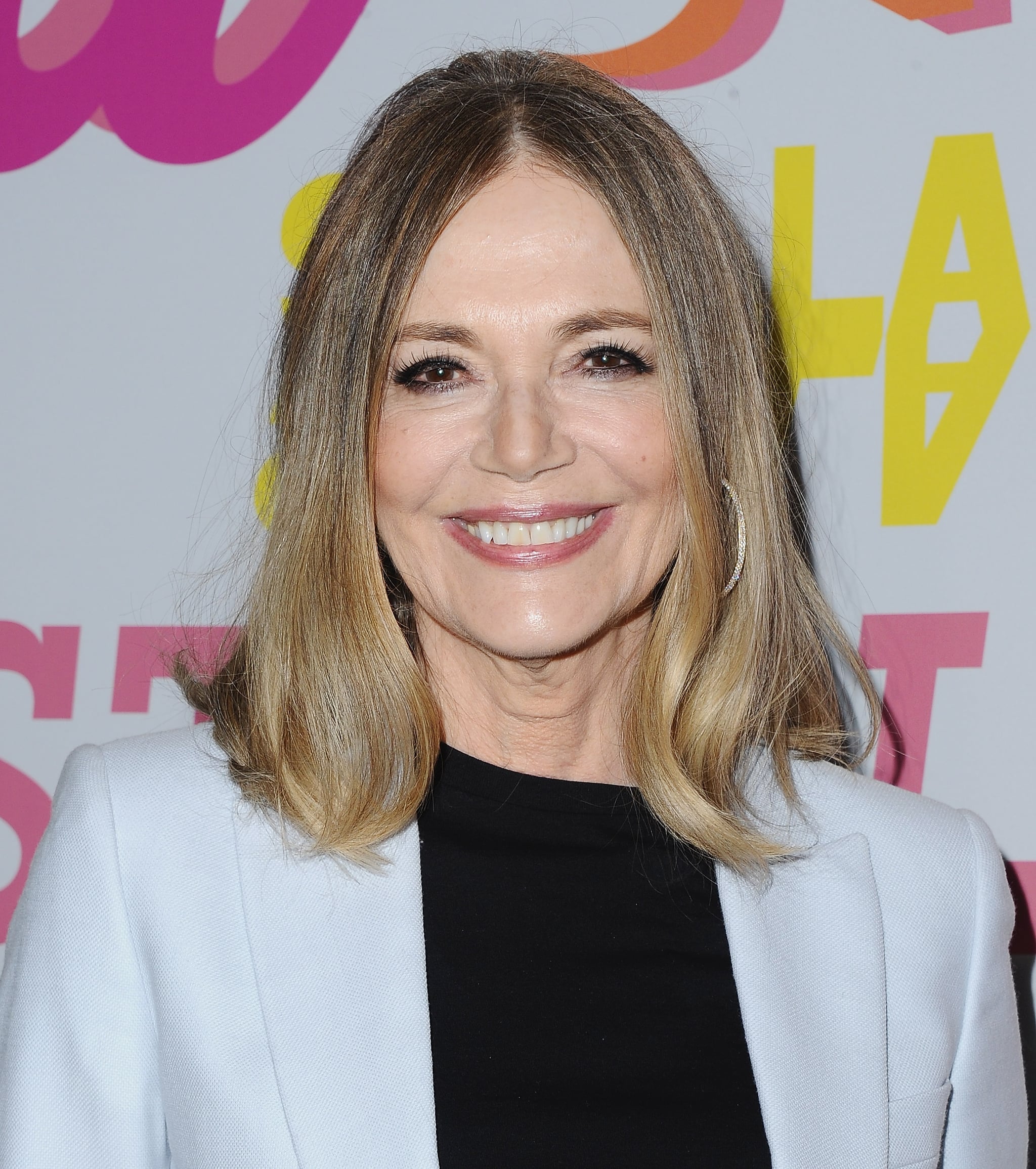 Actress Peggy Lipton has died at age 72 after reportedly suffering from colon cancer, the Los Angeles Times confirms. She was best known for ABC dramas Mod Squad and Twin Peaks. Previously married to music producer Quincy Jones from 1974 to 1990, Peggy is the mother of actresses Rashida and Kidada Jones, whom she is survived by. The Los Angeles Times was first to break the news on May 11 after Rashida and Kidada notified the newspaper of their mother's passing.

"We are heartbroken that our beloved mother passed away from cancer today," they said in a statement. "She made her journey peacefully with her daughters and nieces by her side. We feel so lucky for every moment we spent with her. We can't put all of our feelings into words right now but we will say: Peggy was, and will always be our beacon of light, both in this world and beyond. She will always be a part of us."