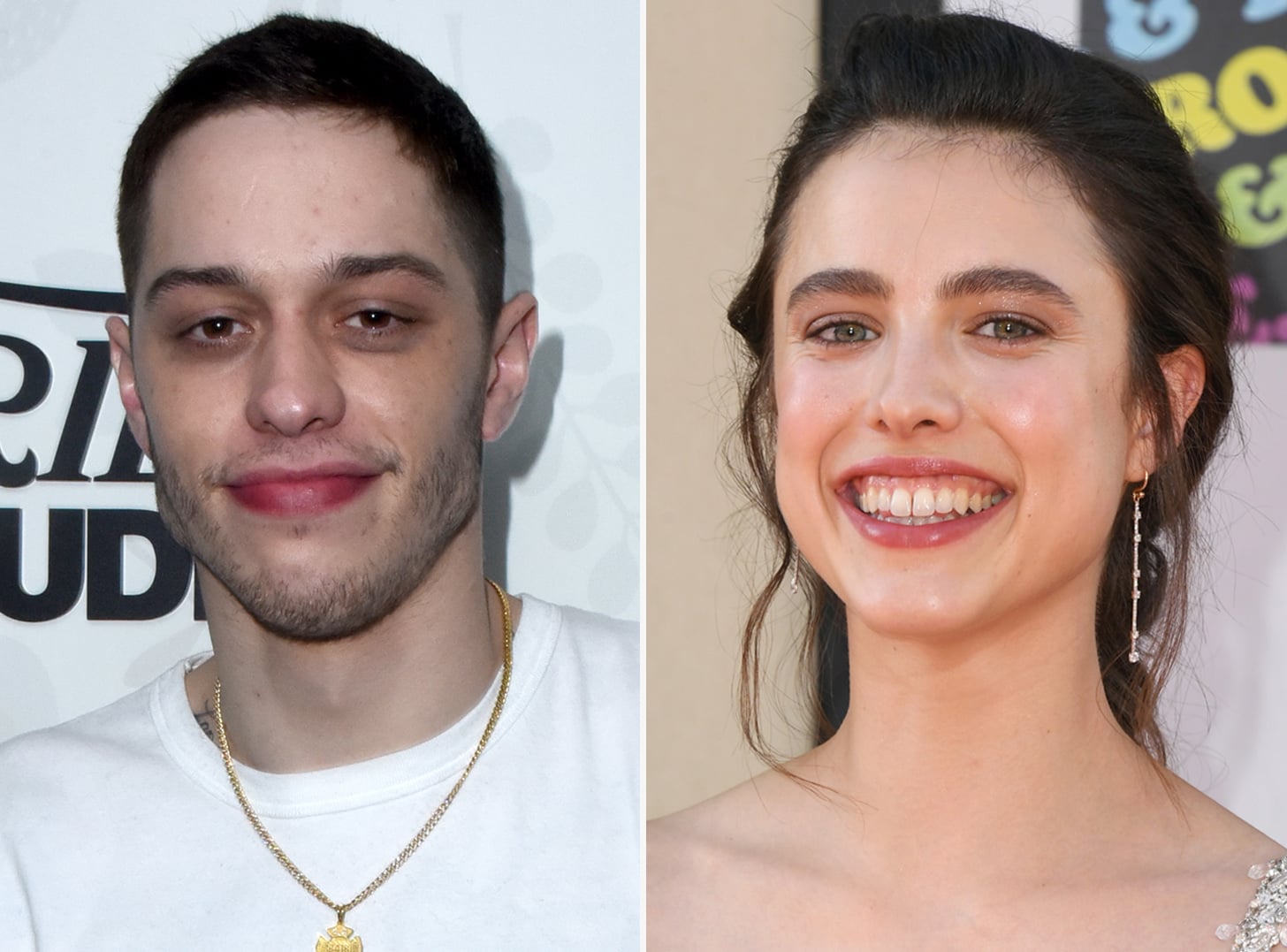 Pete Davidson is reportedly dating Margaret Qualley, who stars as Pussycat in Once Upon a Time in Hollywood. According to Us Weekly, "They've been seeing each other for a couple of months and Margaret is really excited about him." The publication also reports that Pete and Margaret plan to make their red carpet debut together at the Venice Film Festival, which kicked off Wednesday and runs through Sept. 7.

The 25-year-old most recently dated actress Kate Beckinsale, and the couple broke up in May after four months of dating. Pete and Ariana Grande broke off their engagement in October last year. Margaret, 24, was most recently linked to director Cary Fukunaga in 2017, according to Us. Aside from her recent Quentin Tarantino role alongside Brad Pitt and Leonardo DiCaprio, you'll recognize Margaret from HBO's The Leftovers.