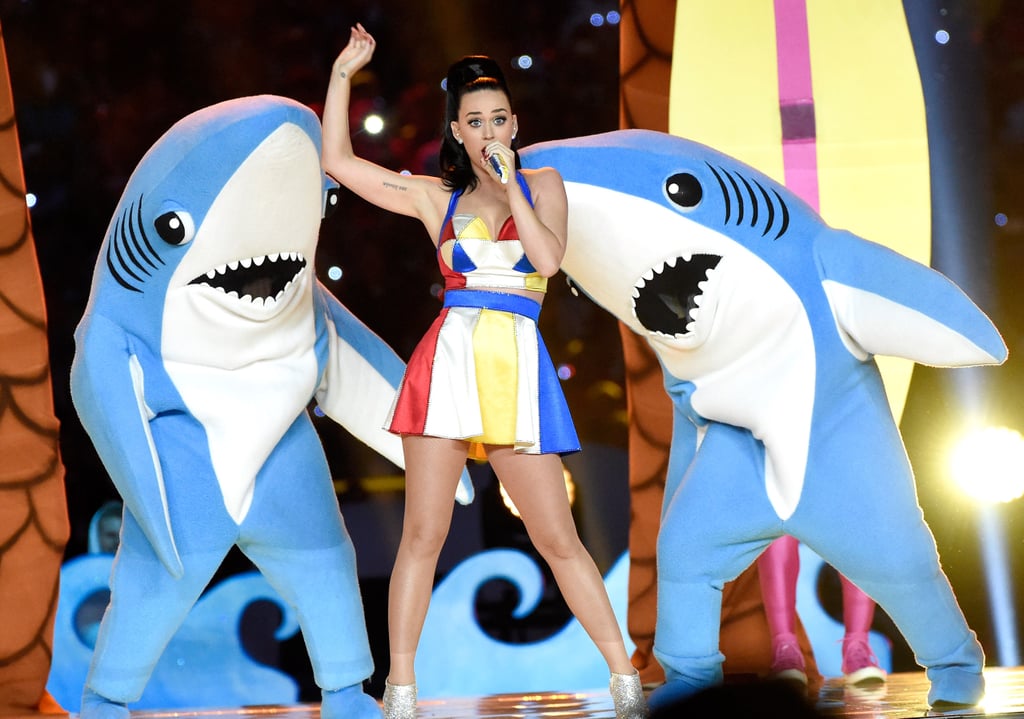 See the Star-Studded Super Bowls From Years Past!

This Sunday's Super Bowl will be a big one, as it's the 50th anniversary of the historic championship — stars have already begun flocking to football's biggest game outside San Francisco, CA to watch the Denver Broncos take on the Carolina Panthers. To prepare for the event, we're taking a look back at the famous faces who have attended in years past. In 2010, Angelina Jolie and Brad Pitt took Maddox to check out the action, and Britney Spears joined *NSYNC on stage in 2001. And let's not forget when Destiny's Child reunited at at the game in 2013, and Katy Perry and Left Shark took the stage in 2015. Keep reading to see all those moments and more.

by Alicia Geigel 41 minutes ago