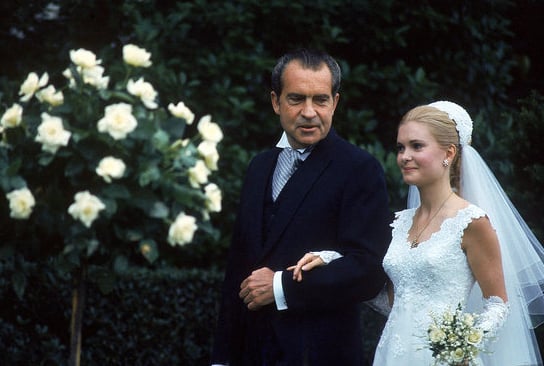 A Look Back at First-Daughter Weddings

We still have a while until our current presidential dad, Barack Obama, walks each of his daughters down the aisle, but past commanders in chief have played the role of father of the bride. In 2008, Jenna Bush married Henry Hager at the Bush ranch in Crawford, TX. Unlike Lyndon Johnson's daughters or Tricia Nixon, Jenna decided against a White House wedding. Later, in 2010, America was buzzing over Chelsea Clinton's marriage to Marc Mezvinsky, offering the most recent example of first-daughter wedding mania. After all, these events are the closest thing we have to royal weddings. Keep scrolling to take a look at past US presidents who have walked their daughters down the aisle!

Celebrity Instagrams
Britney Spears Will Be a Versace Bride — the 2000s Came Calling!
by Sarah Wasilak 2 weeks ago

Celebrity News
Malala Yousafzai Is Married: "Today Marks a Precious Day in My Life"
by Njera Perkins 2 weeks ago 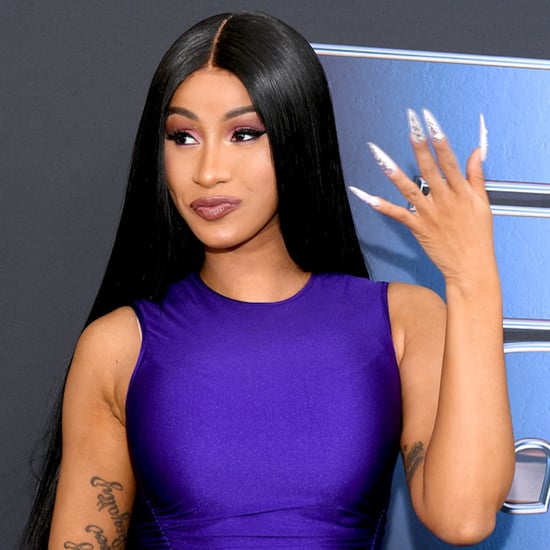 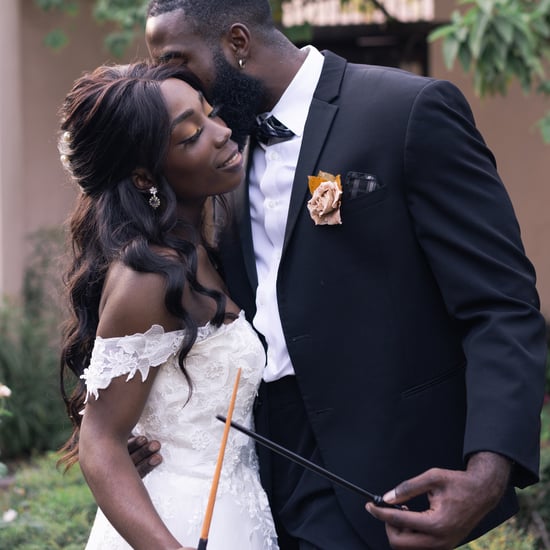