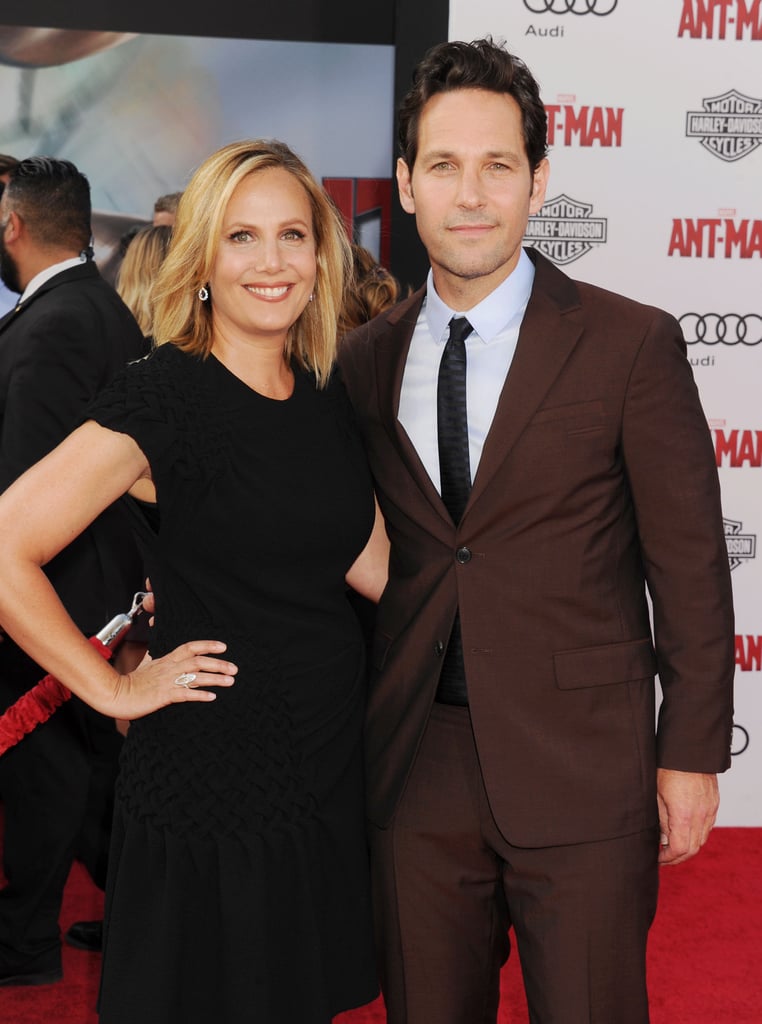 Ever since we first laid eyes on Clueless's Josh, we've had a soft spot for Paul Rudd. And though our hearts may flutter every time we see the Ant-Man and The Wasp actor on the big screen, he only has eyes for one woman: his wife Julie Yaeger. In fact, despite Hollywood breakups coming in their hoards, Paul and former publicist Julie have been happily married for 15 years. The pair and their two children, Jack Sullivan and Darby (who made an adorable appearance when Paul received a star on the Hollywood Walk of Fame) split their time between New York's Greenwich Village and New York's countryside. Now we understand exactly why Paul is always smirking.

Read on for the Rudd's cutest public moments. Phoebe Buffay, look away now. 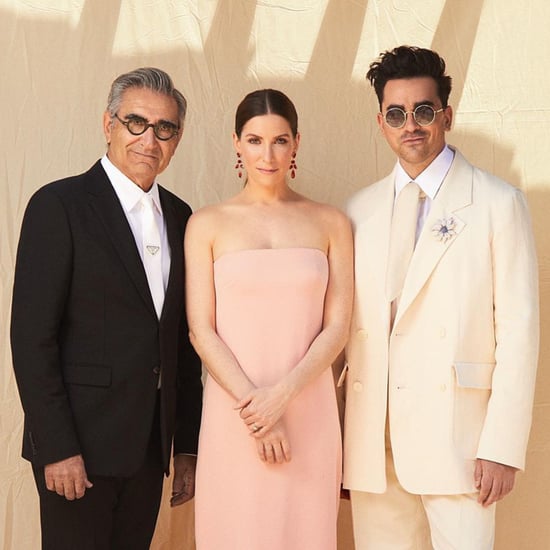 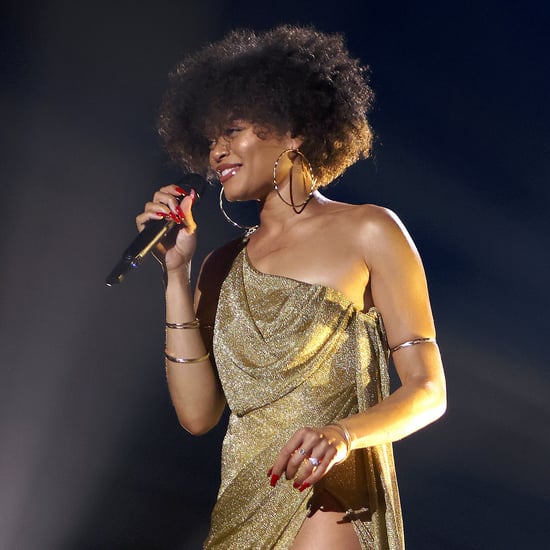