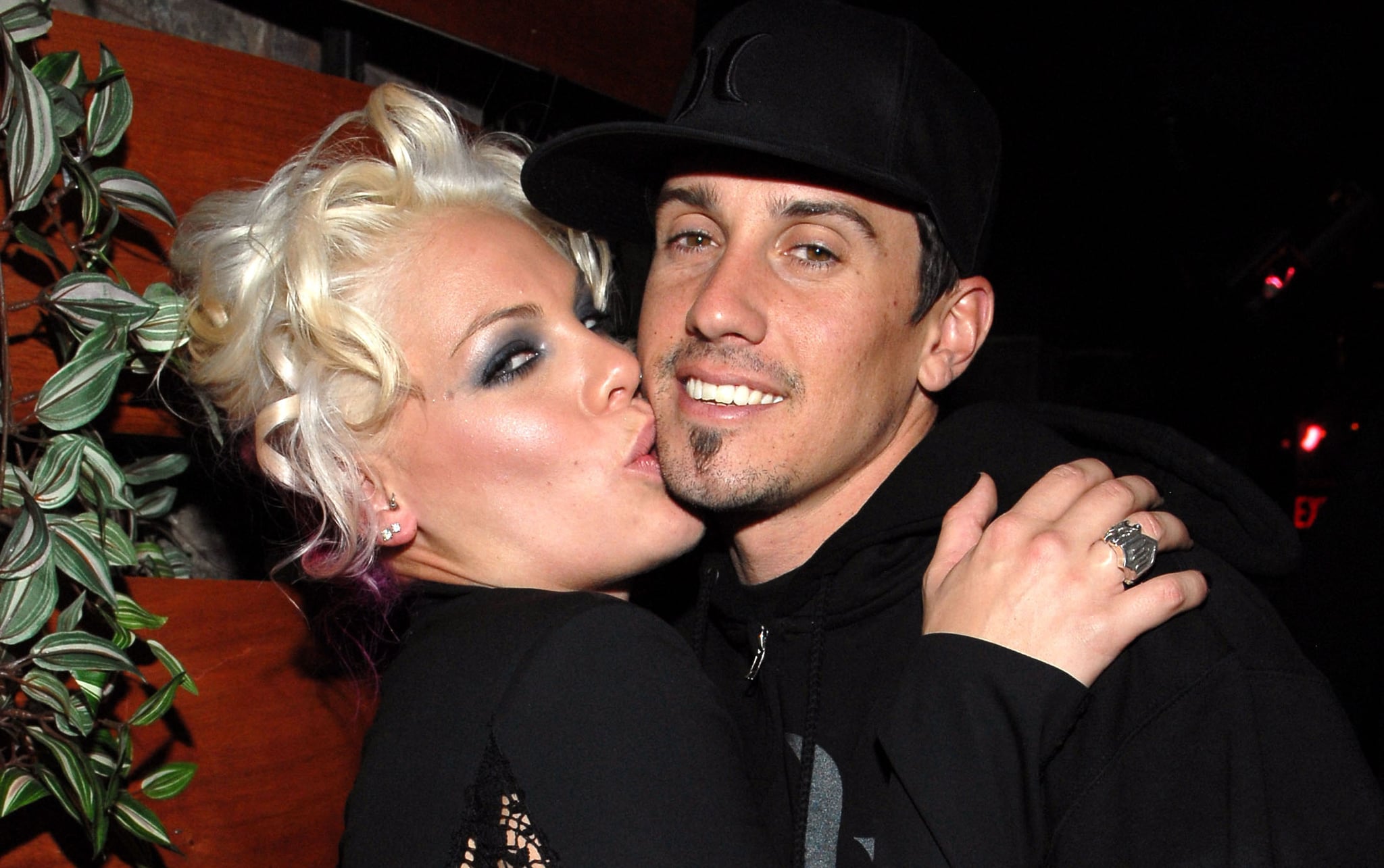 Pink and Carey Hart celebrated their 11th wedding anniversary back in January, but there are still a few things you probably don't know about their big day. For starters, the couple exchanged "I dos" in a nondenominational beach ceremony in Costa Rica. "We just love the beach, so we knew we wanted it to be at the beach," Pink told People in 2006. "We wanted it very fun and nontraditional. We're spiritual, but we're not religious. It was about being with our closest friends and family and having a very fun and loose party," Carey added. Keep reading for more fun facts.

Olivia Munn
Actors, Athletes, and a Gamer: A Breakdown of Olivia Munn's Dating History
by Monica Sisavat 1 day ago

Kat Dennings
Photos of Kat Dennings and Andrew W.K. For Those Just Finding Out They're Together
by Monica Sisavat 1 day ago

Kobe Bryant
Vanessa Bryant Honors Kobe Ahead of His Hall of Fame Induction: "Love You Always"
by Monica Sisavat 1 day ago

Kat Dennings
Kat Dennings's Engagement Ring Is Simply Perfect, as Is Her Caption: "Don't Mind If I Do"
by Kelsey Garcia 2 days ago