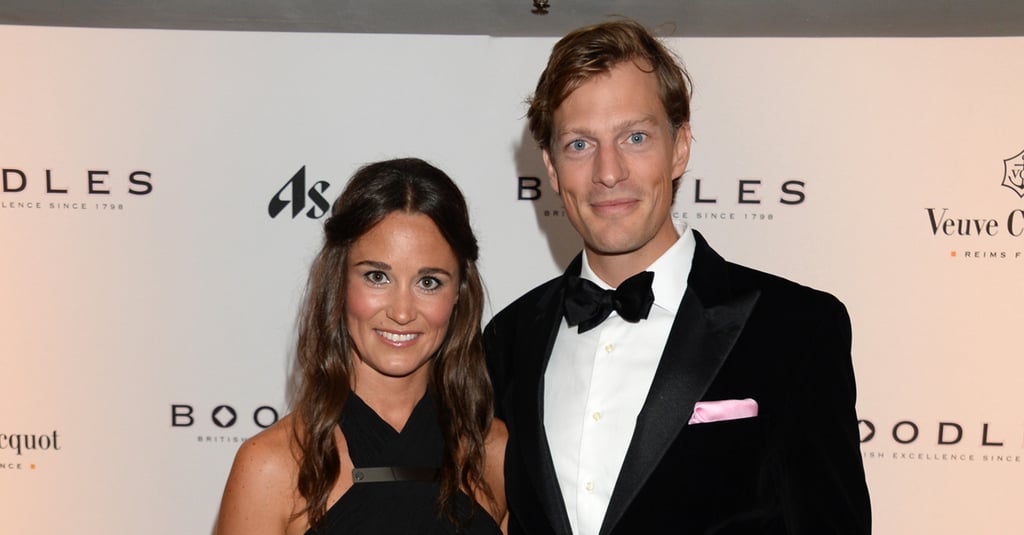 Pippa Middleton and Nico Jackson have called it quits. According to People, the pair found it hard to spend time together, since Nico works in Switzerland and Pippa lives in London. The couple dated for three years, and they often attended social events together. Back in September 2014, their romance was on display, and Pippa showed off her bikini body when they spent time in Italy, just a year after rumors swirled about a possible engagement. See all the other famous couples who have split this year.

Celebrity Couples
Before Michael B. Jordan, Lori Harvey Was Linked to These Famous Men
by Monica Sisavat 6 days ago