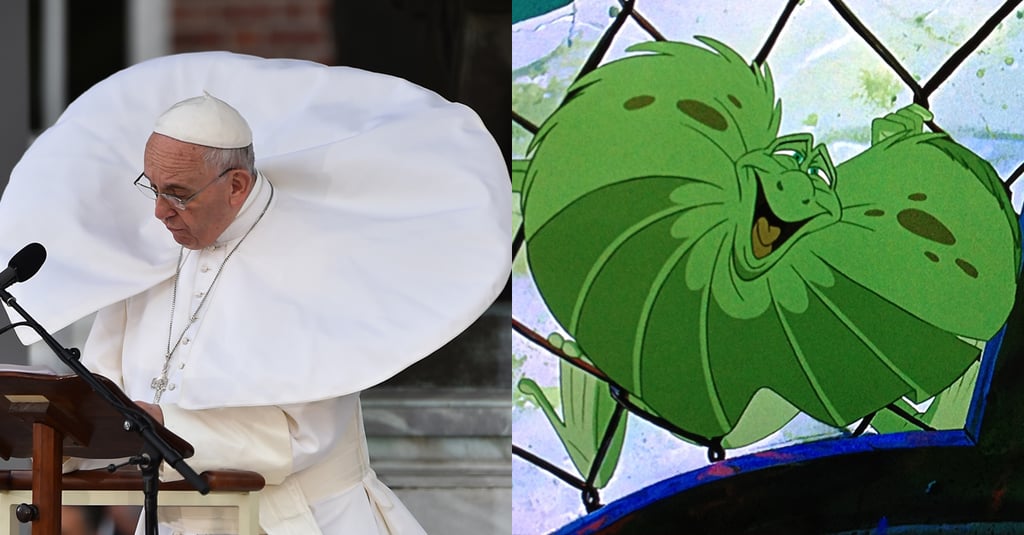 Things were a bit windy when Pope Francis spoke at Philadelphia's Independence Hall in Pennsylvania on Saturday, and he just so happened to resemble a certain Disney character. Remember Frank from 1990's The Rescuers Down Under? Yep, the lizard. Well, the pope was giving off some serious Frank vibes when the wind hit him over the weekend. Take a look at more pictures from Pope Francis's visit to the U.S., and to keep the Disney comparisons coming, see the Disney princesses' real-life royal counterparts!

Disney
Did We Wish Upon a Star? Because Mickey Mouse Cookie Cereal Is a Real Dream Come True
by Emily Forney 2 hours ago 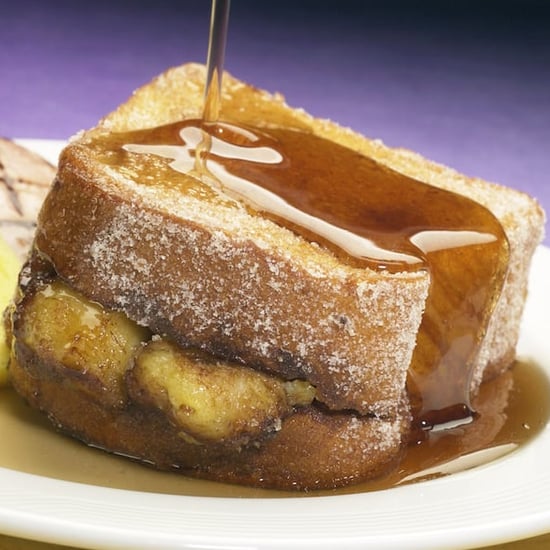