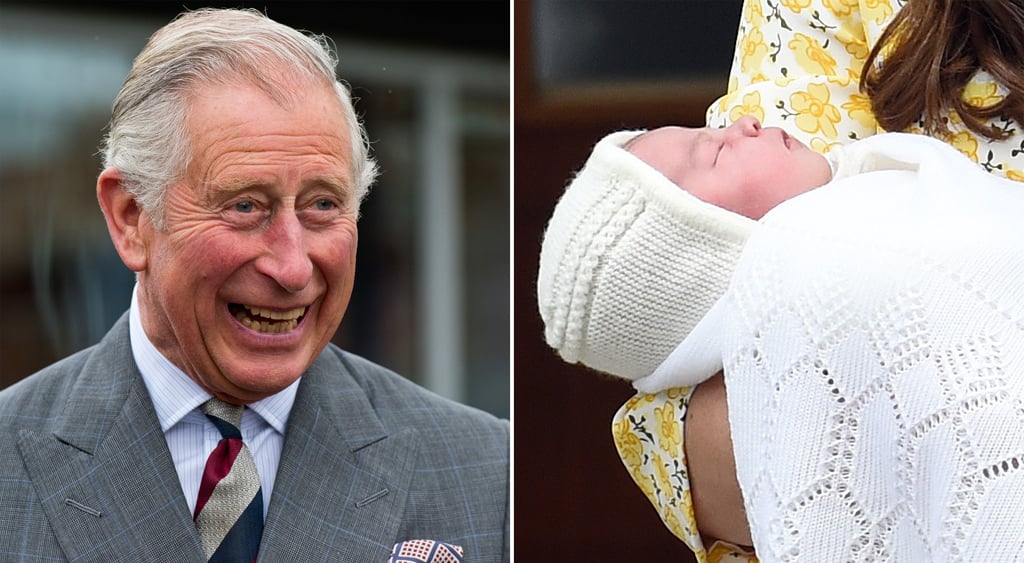 Prince Charles opened up about his new granddaughter on Friday. He made the statements about Princess Charlotte while addressing the crowd at the Poundbury Cancer Institute in Dorset, England. "I really was hoping for a girl," he reportedly said. "She is beautiful." He added, "'I was hoping for a grand daughter — someone to look after me when I am very old." The future king of England met his granddaughter last Sunday, just one day after Kate Middleton and Prince William introduced her to the world. It wasn't until Monday, though, that we learned her name, which has a supersweet meaning you may not have realized.