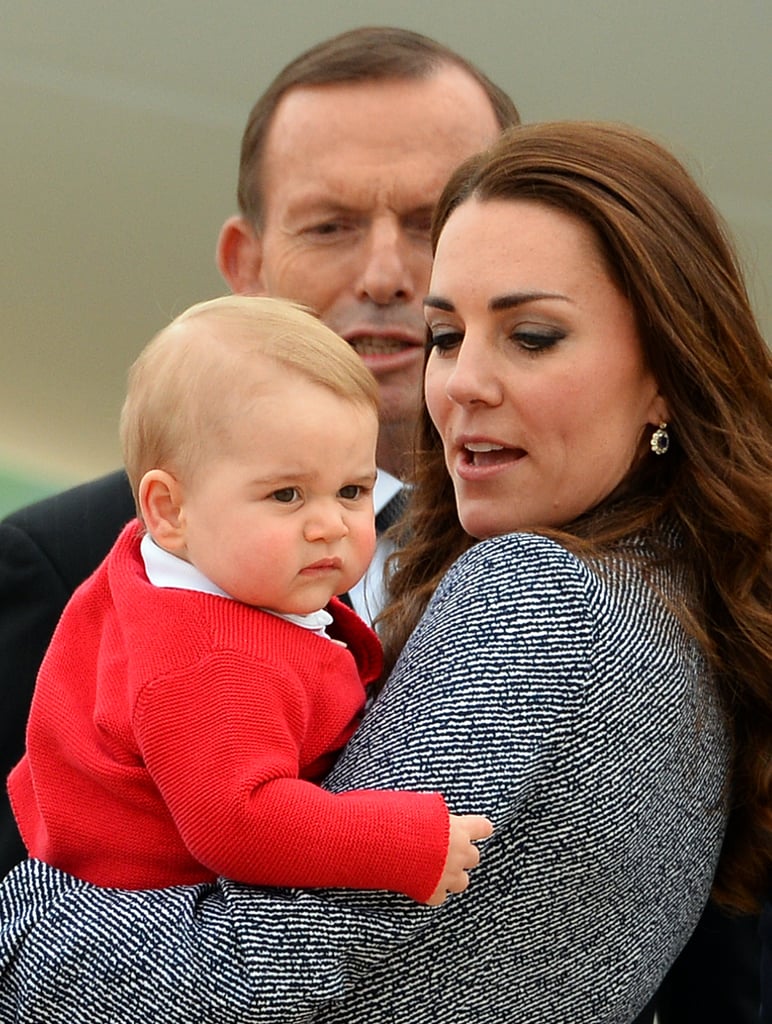 He Displayed His Best Unimpressed Scowl

Prince George may only be a little more than a year old, but he's accomplished quite a bit. The tiny tot, who is third in line to the throne, has already embarked on a royal tour to Australia and New Zealand, hosted his first royal event, and showed that he will likely follow in the footsteps of many other royal men when it comes to playing sports like polo and soccer. And who could forget all the adorable unimpressed faces George pulled during his overseas trip? Hopefully all of his big moments will help him guide his soon-to-be sibling through the world of growing up royal. Keep reading to see our roundup of George's best moments for 2014, and don't forget to check out even more of our best of 2014 content!