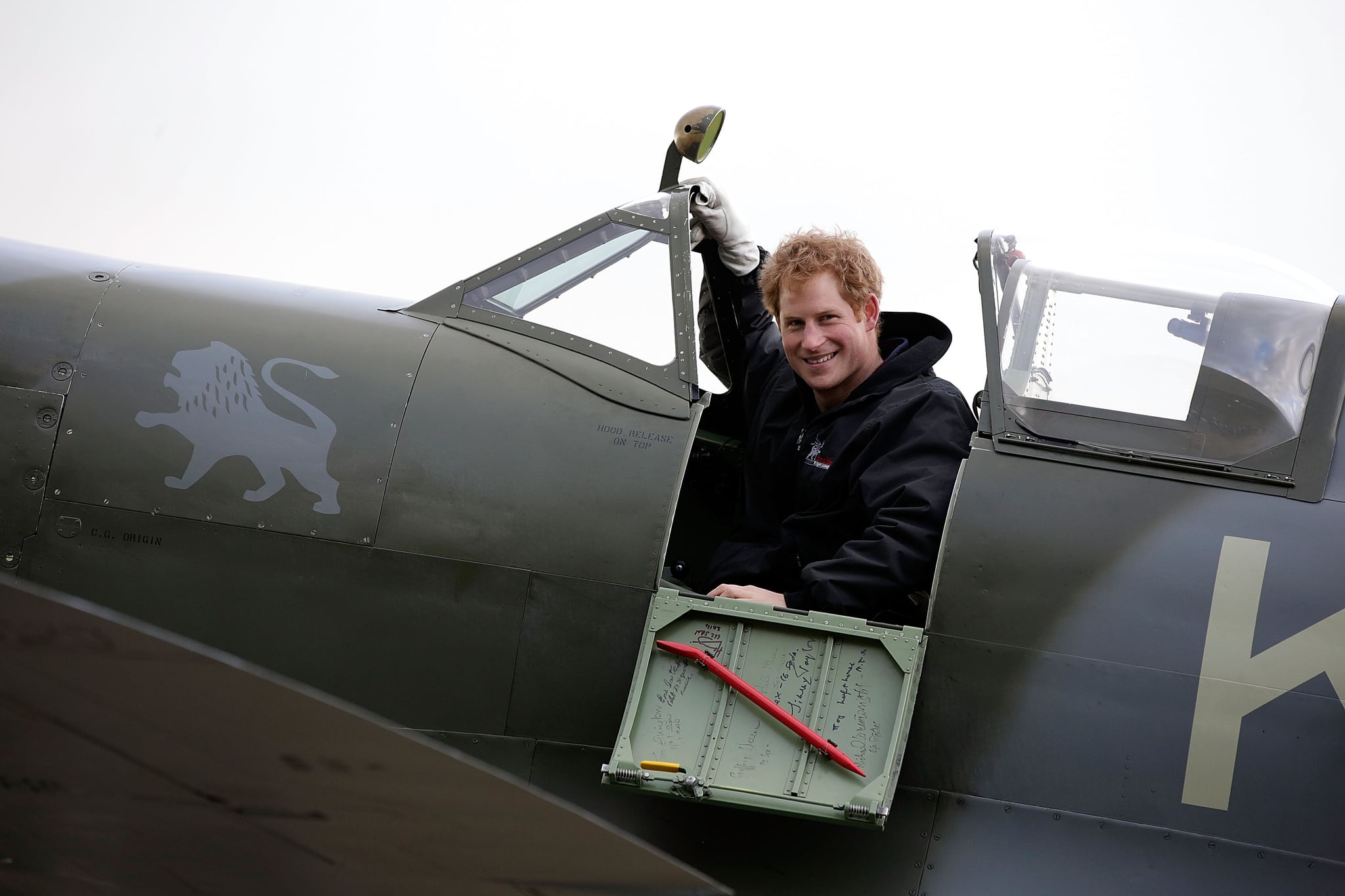 Prince Harry could miss the moment he becomes an uncle for the second time. The adorable redhead began a four-week stint with the Australian Defense Force today, which could put him more than 9,000 miles away from England when Kate, the Duchess of Cambridge, gives birth. After his time in Australia, the prince is then heading to Turkey on April 25 to meet up with his father, Prince Charles, to honor Australian and New Zealand veterans. After 10 years of service, Harry's career with the military will officially come to an end this June, but his duties could mean being absent for one of the royal family's biggest celebrations. The baby, whose sex has not been revealed, will be the second child for Kate and Prince William, who are already parents to the adorable Prince George. Do you think Harry will make it home before Kate gives birth?