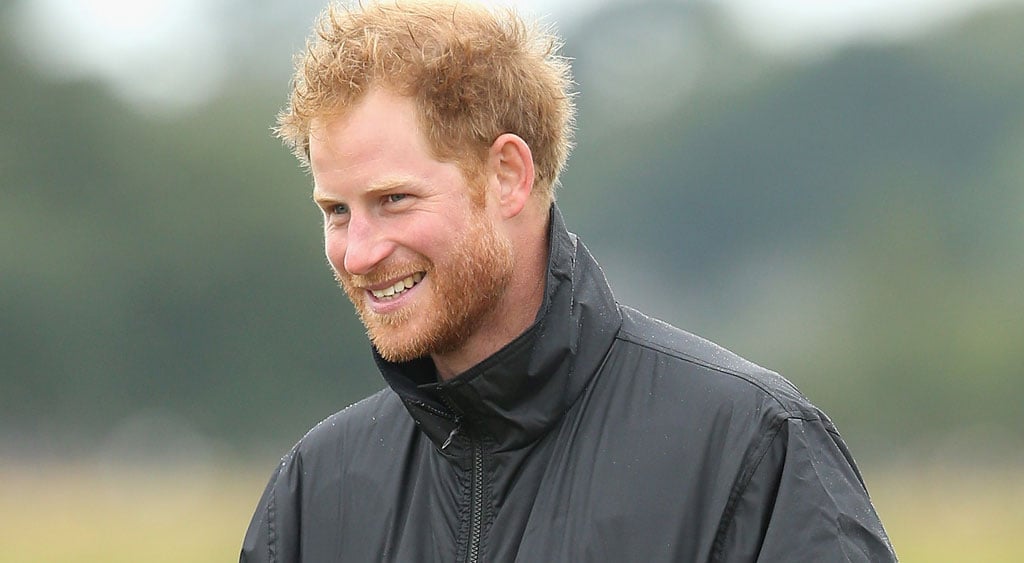 Prince Harry may be one of the most sought-after royals in the world, but that doesn't mean he's ready to settle down. The famous redhead, who said in May that "it will happen when it's going to happen," got grilled on Wednesday during his 17-mile trek for Walking With the Wounded's Walk of Britain. In a new interview with Britain's ITV, Prince William's younger brother was asked if he thinks he's anywhere near tying the knot. "No," he replied. "There are a lot of things to get done before settling down. Another seven miles to walk now, which I'm not looking forward to . . . eight! Everyone looks forward to settling down, but in the meantime it's work as usual so let's crack on."

The rigorous walk is just one of many charitable outings Harry has done in the last few weeks. After helping to renovate homes for Armed Forces veterans in Manchester, England, last week, Harry surprised students with an appearance at The Duke of York's Royal Military School in Dover, England, on Sept. 28.