How many marks out of 🔟for the #RHSChelsea Back to Nature Garden, Prince George? pic.twitter.com/rJ44lUrHzd

Just when we thought the royal family couldn't get any sweeter, we see short clips of their quality family time. The Cambridge family spent time together at Kate Middleton's Chelsea Flower Show Garden, and we got to see a snippet of this quality time in a short video released by Kensington Palace. Fans were quick to speculate that William called Charlotte "mignonette," which in French roughly translates to "cutie," or an endearing term. Since Charlotte was quick to answer when called by the sweet name, fans are sure it's a nickname for her. But not everyone is convinced — some think he said "been on here?" referring to the swing William is on.

If it were a nickname, it's not Charlotte's first one. It was revealed by Kate earlier this year when visiting Northern Ireland that they also call her "Lottie." Sweet French nickname or not, the video is adorable. 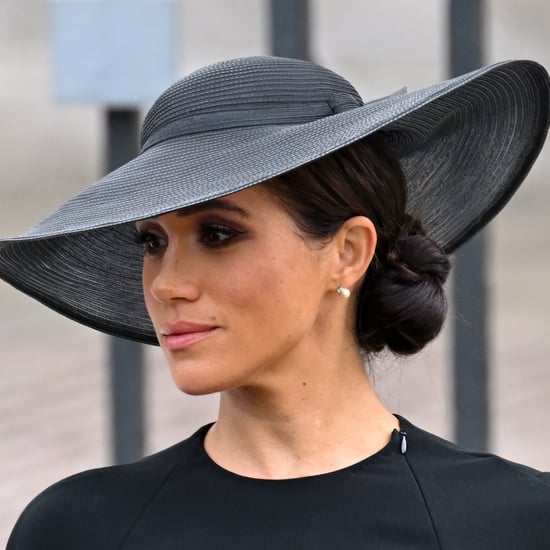