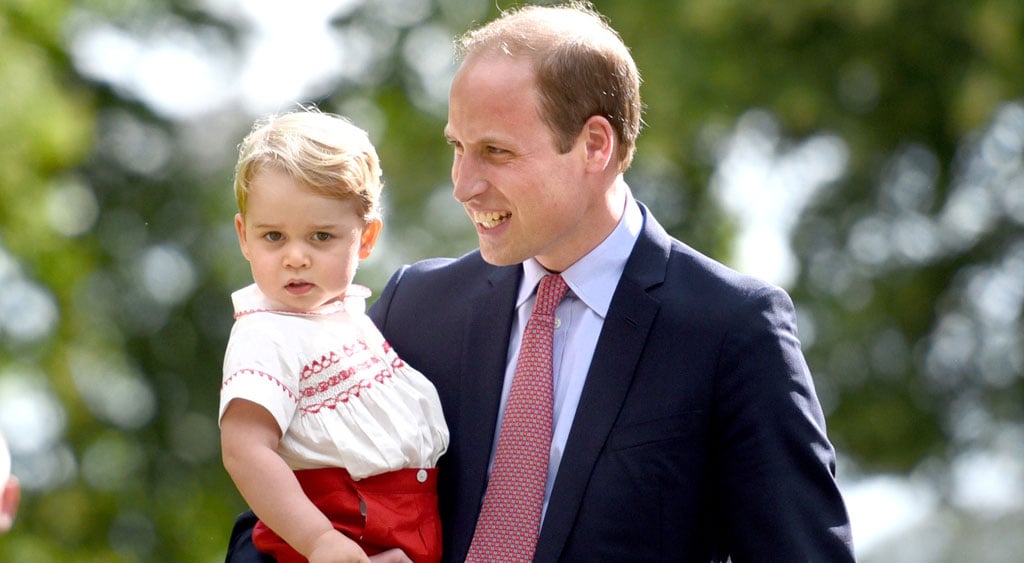 Prince William is the proud dad of Princess Charlotte and Prince George, and he's making sure they are at the top of his priority list. The handsome royal recently spoke with BBC and opened up about the recent criticism he faced over his lack of royal duties. William, who came under fire in February for making significantly less appearances than his grandfather, Prince Philip, last year, said that while he's eager to take on more responsibilities, he's also a family man. "I'm concentrating very much on my role as a father," he told interviewer Nicholas Witchell. "I'm a new father and I take my duties and my responsibilities to my family very seriously. I want to bring my children up as good people with the idea of service and duty to others as very important. But if I can't give my time to my children as well, I worry about their future."

William went on to say that no matter what anyone in the media says about the royal family, he can always count on those closest to him for support. "My grandmother and my father are 150 percent supportive behind everything that I'm doing — and Harry and Catherine," he said. "They very much understand whilst my grandmother is still extremely active at the helm of the royal family, as the monarch [and] my father is incredibly busy with his charitable activities and other responsibilities, there's the time now and the space to explore other means of doing a worthwhile job." He also revealed that when it comes to his home life with Kate and the little ones, they are as normal as they possibly can be, saying, "As far as we're concerned, within our family unit we are a normal family. I love my children the same way any father does and I hope George loves me the same way any son does to his father, so we are very normal in that sense. There'll be a time and a place to bring George up and understand how he fits in the world. But right now, it's just a case of keeping a secure, stable environment around him and showing him as much love as I can as a father." See the best photos from Will and Kate's 2011 wedding, and then check out the new postage stamps featuring George!