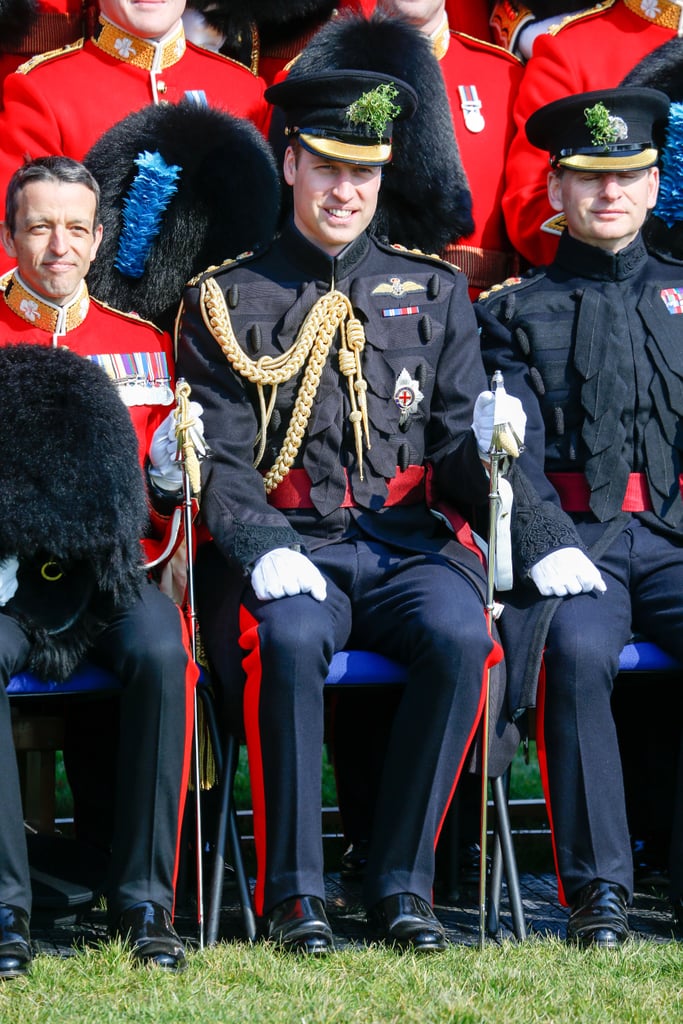 Prince William Steps Out For a Solo Outing on St. Patrick's Day

Prince William looked incredibly handsome when he stepped out for a solo St. Patrick's Day outing on Thursday. The famous royal participated in the traditional handing out of shamrocks to officers, servicemen, and servicewomen at a barracks on the edge of London with the Irish guards on March 17. Last year, Kate was by William's side for the celebration, but she was absent this year in order to be at home with their two adorable kids, Prince George and Princess Charlotte.

The outing comes on the heels of the family's picture-perfect ski vacation to the French Alps earlier this month. The couple is also gearing up for their official tour of India this Spring. Before they leave, Kate will make one more appearance when she opens a charity shop in Norfolk, England. Keep reading to see more of William's day, and then check out what he recently had to say about George's teenage years. 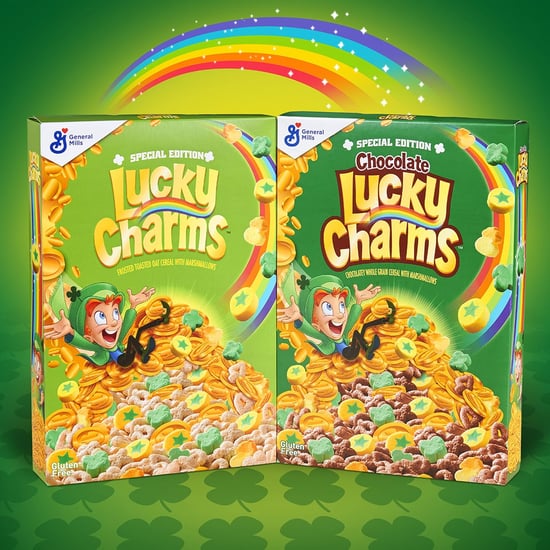 The Royals
From Royal Baby to Big Girl: 23 Adorable Photos of Sweden's Princess Estelle
by Murphy Moroney 1 day ago

The Royals
Prince Harry Speaks For the First Time on Royal Split: "There Really Was No Other Option"
by Britt Stephens 3 days ago