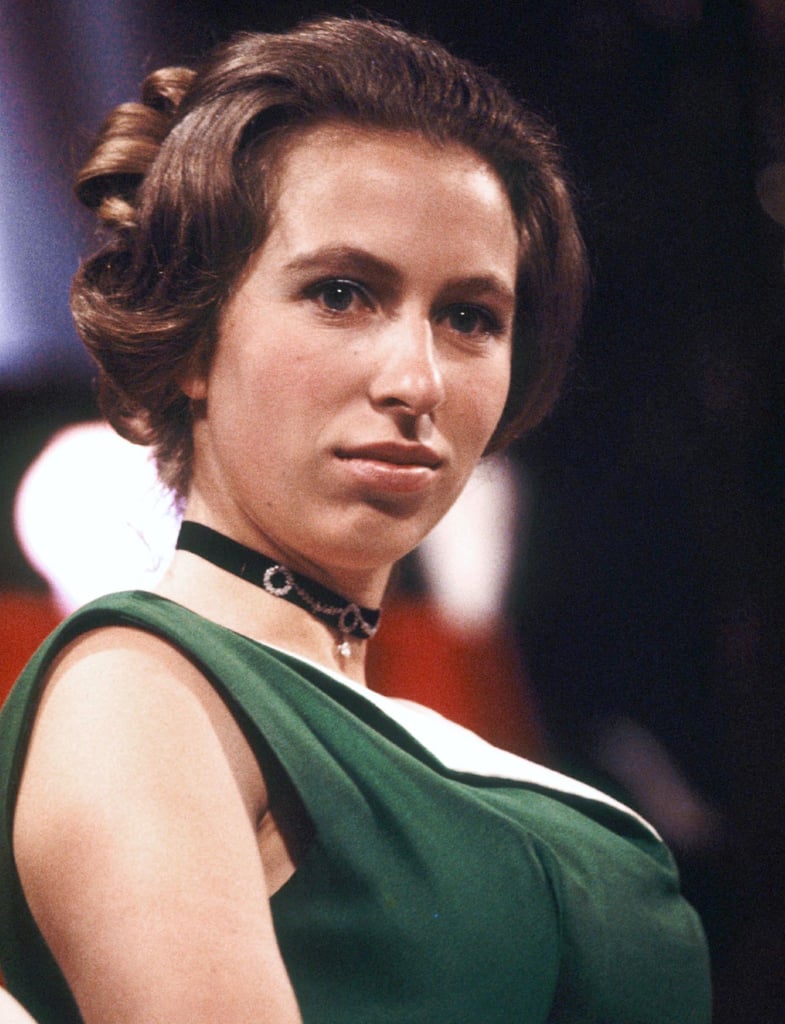 Once again, Princess Anne has topped the list of hardest-working royals, packing in more engagements in 2018 than any other member of the House of Windsor. We've come to expect a jam-packed schedule and no-nonsense approach from Anne, only daughter of the queen and Prince Philip, who over the past years has helped to modernize the monarchy and win it newfound respect.

It's perhaps not surprising that Anne, born in London in 1950, is so committed to her royal role, as she started public engagements at a very young age with a full regal diary of her own by the time she turned 21. Since then, she's expanded her agenda over and over again and is well-known for her passion for some really important charities including Save the Children.

Her down-to-earth approach has won her plenty of fans and led to her turning down a title for her first husband, Captain Mark Phillips, whom she married in November 1977. She also refused titles for their two children, Peter and Zara. Her marriage to Mark came to an end in 1992, but Anne brought a bit of hope to a sad time for the royals when she married again in December that year. In 2017, she became the first of the queen's children to celebrate a silver wedding anniversary, marking 25 years of married life with her second husband, Timothy Laurence.

Anne's now a granny and often seen having plenty of fun with Peter's two children, Savannah and Isla, and Zara's girls, Mia and Lena. After years of keeping her feelings in check in public, the princess royal (to give her that full title) now can't hide the fact she loves being a grandma.

Keep reading to see Anne's evolution from cheeky young princess to one of the most respected royals in the world.

Related:
If You're Not a Royal Expert, You Need This Guide to the Queen's Kids
Previous Next Start Slideshow
The RoyalsPrincess AnneThe British Royals