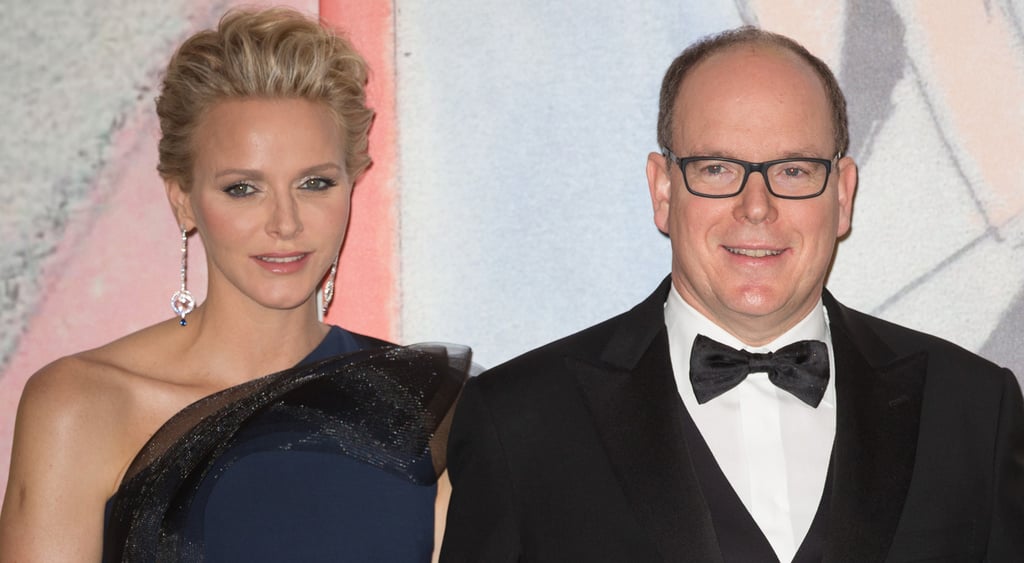 Prince Albert II and Princess Charlene of Monaco have welcomed twins! The couple announced that they were expecting back in May, and their new additions, a baby boy and a baby girl, are named Jacques and Gabriella! The babies are Prince Albert's third and fourth children, as he has a daughter, Jazmin, and a son, Alexandre, from his previous relationships. The new additions will replace Prince Albert's older sister, Princess Caroline, as the heirs to the throne. Congrats to the couple!

Maluma
Who Is Maluma Dating? What to Know About the Marry Me Star's Girlfriend
by Alicia Geigel 17 hours ago

Regina King
Regina King's Son, Ian, Has Died at Age 26: "He Is Such a Bright Light"
by Princess Gabbara 3 days ago