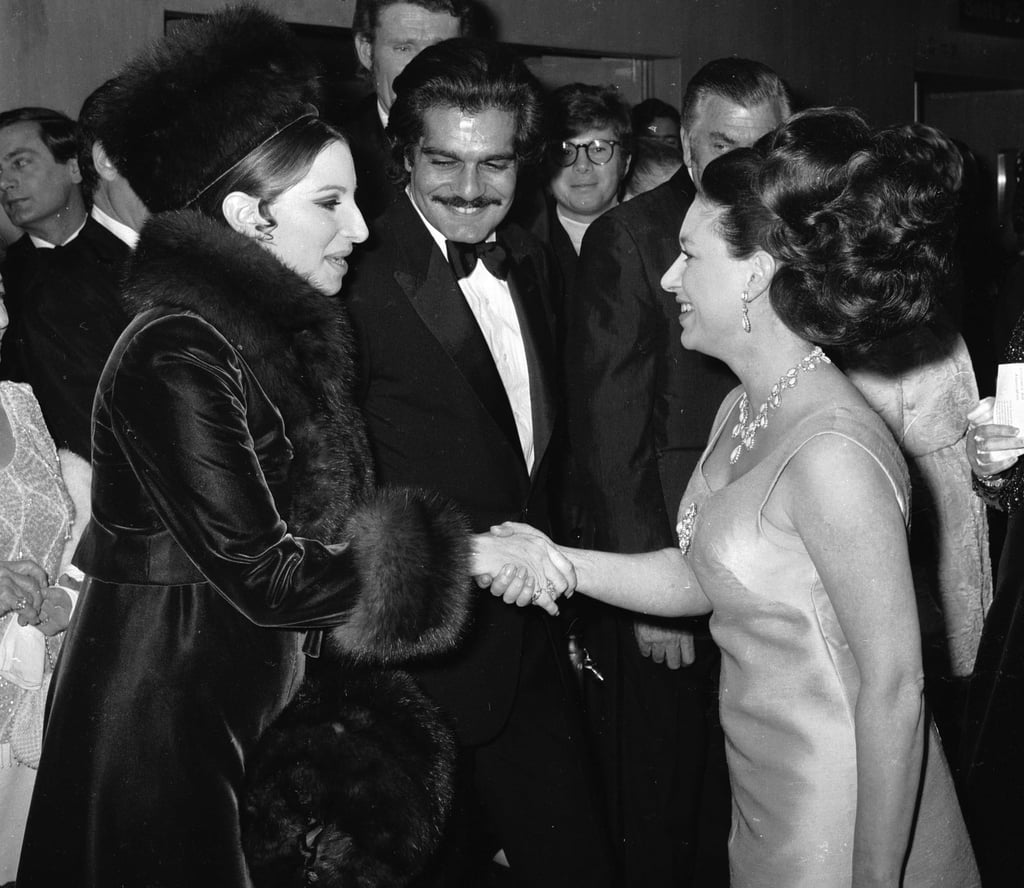 She was the royal who made the Windsors glamorous, as famous for her sense of style as her royal blood, and now Princess Margaret's very glitzy life in the 1960s and 1970s is being enjoyed by a whole new audience as her life takes center stage in The Crown on Netflix.

Margaret, who was born in 1930, was well-known for her celebrity friends throughout her lifetime and was photographed with some of the biggest names in show business. The princess, who spent decades supporting the queen in royal duties, clearly enjoyed mixing with celebrities even if her links with famous stars led to some courtiers questioning whether Margaret was just, well, too modern for the monarchy.

Now, her celeb-filled photo album is like a who's who of the swinging '60s and '70s while Margaret's endlessly fascinating world continues to thrill, almost 20 years after her death. Here's a look back at the stars who were snapped with the queen's always fabulous younger sister.

Related:
25 of the Best — and Most Random — Royal and Celeb Mashups Ever
Previous Next Start Slideshow
Princess MargaretThe RoyalsThe British Royals

The Royals
Harry and Meghan Make First Joint Appearance Since Welcoming Lili: "It's Wonderful to Be Back"
by Kelsie Gibson 21 hours ago