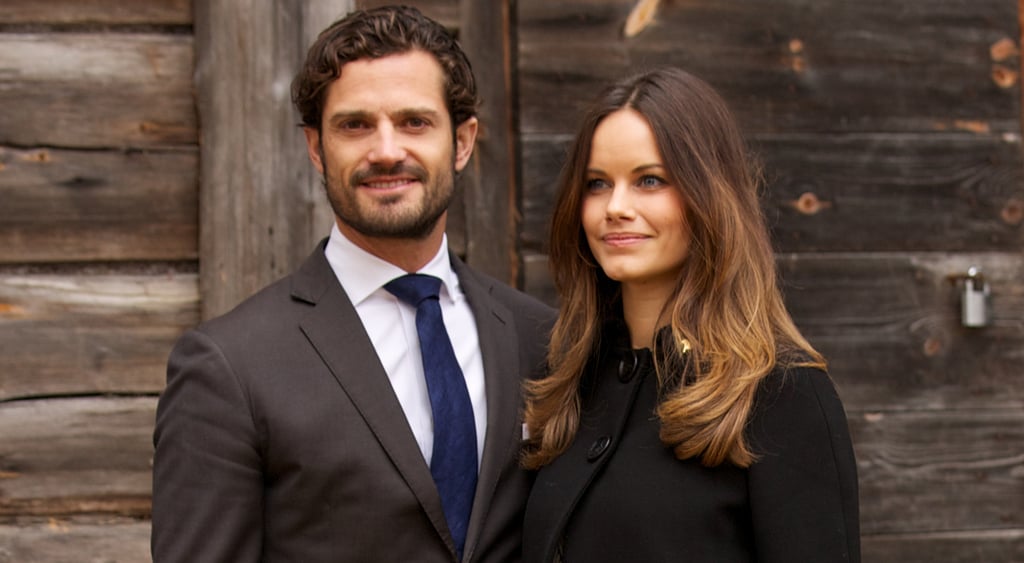 Princess Sofia and Prince Carl Philip of Sweden have just welcomed the newest member of the Swedish royal family! According to an official statement from Sweden's Royal Palace, "Princess Sofia gave birth to a healthy and prosperous child on Tuesday, April 19 at 6:25 p.m. Both mother and child are doing well." Just hours after the birth, Prince Carl Philip held a press conference at the Danderyd Hospital in Stockholm, announcing that the couple welcomed a son; King Carl XVI Gustaf of Sweden revealed at a Council of State meeting on Thursday that his name is Alexander Erik Hubertus Bertil. State official diplomatic sources confirm that Alexander will be fifth in line to the Swedish throne.

The prince admitted that he "couldn't stop" crying during the birth of his son, and admitted that he cut the umbilical cord. "For me and my wife, this is obviously a great day with a lot of emotion," he said. "Words cannot describe."It's been just under a year since the royal couple tied the knot in a gorgeous ceremony at the Royal Palace of Stockholm's Royal Chapel. The two announced their pregnancy in October 2015, and we spotted Sofia's baby bump on a handful of occasions in the time since. Stay tuned as we await more details about the newest royal baby.

The Royals
From Royal Baby to Big Girl: 23 Adorable Photos of Sweden's Princess Estelle
by Murphy Moroney 15 hours ago

Celebrity Couples
So, What's the Deal With The Bachelor's Victoria Fuller and Chase Rice?
by Monica Sisavat 13 hours ago