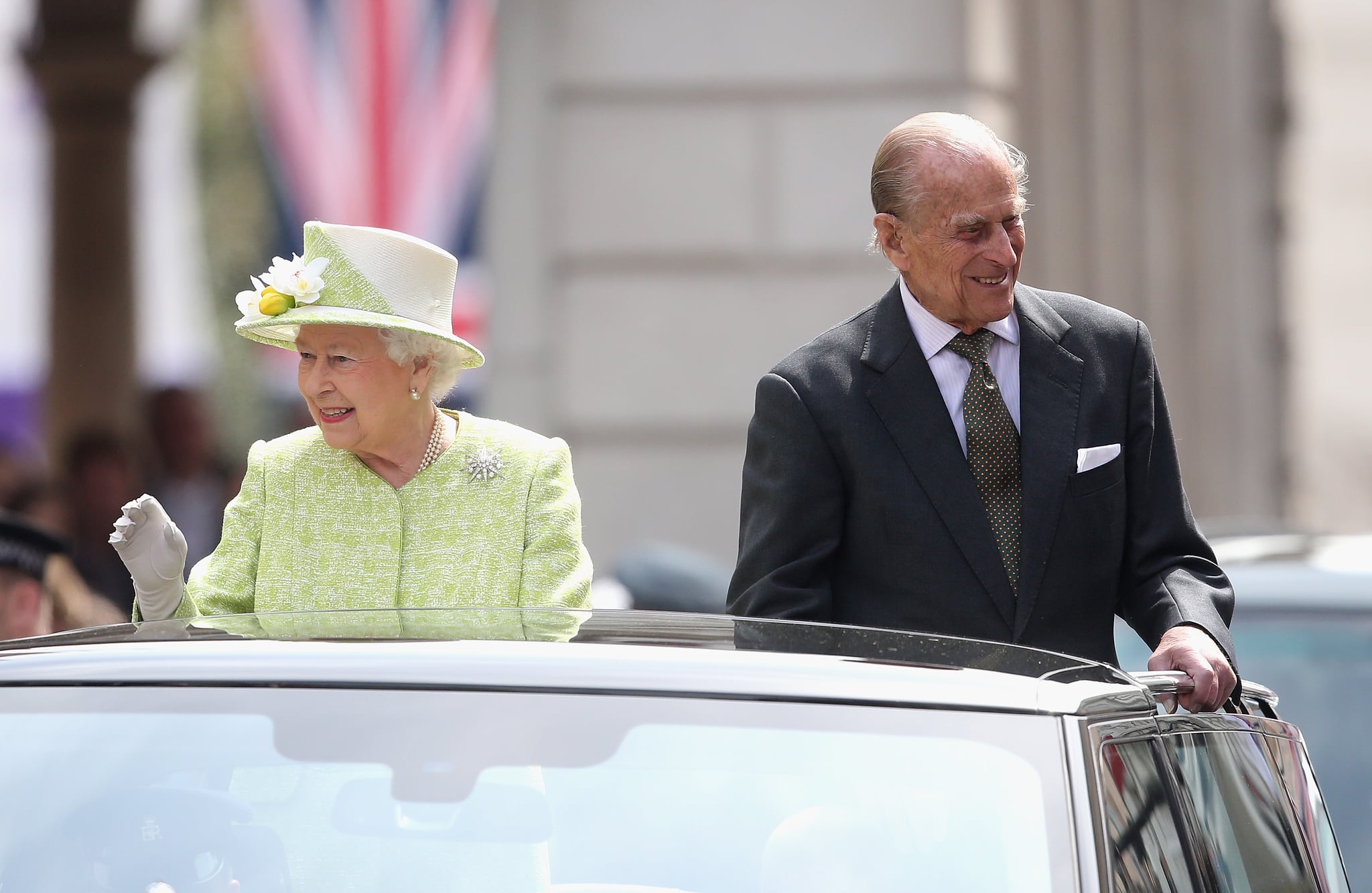 Queen Elizabeth may have two birthdays (yes, two), but the actual date of her birth is April 21 — and she's marking her big day in her typical, tireless manner. She's celebrating the special occasion at her home at Windsor Castle along with her husband, Prince Philip. And even though the queen usually spends her birthdays privately — and who could blame her — the arrival of her 90th year is bringing a break from tradition. She began the day by greeting well-wishers in Windsor, the first of many activities. Here's a brief rundown of her global birthday party: