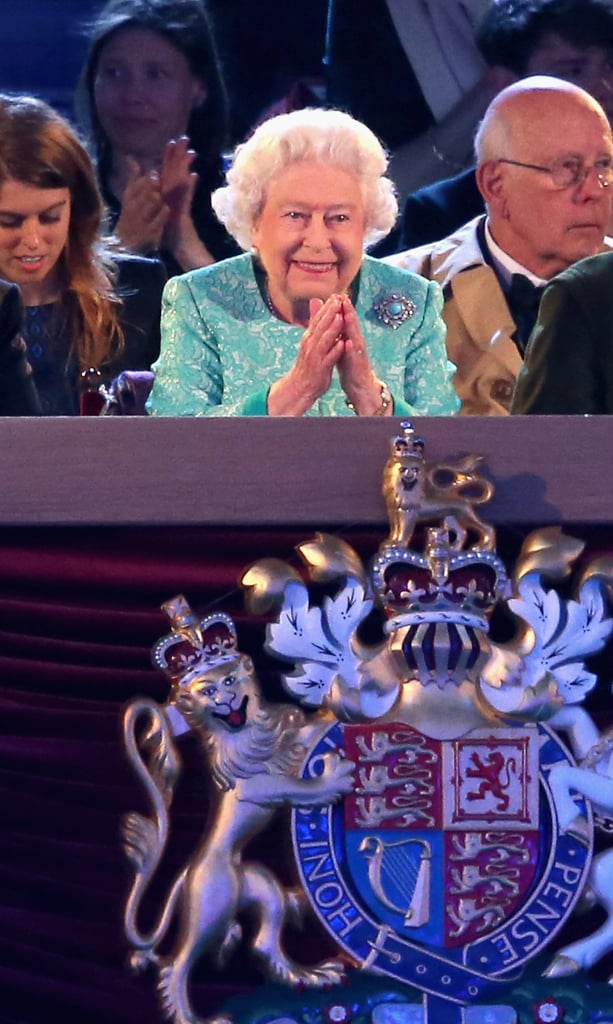 Queen Elizabeth's birthday celebrations just keep on coming. The royal monarch, who turned 90 years old on April 21, wrapped up her birthday engagements by watching the Royal Windsor Horse Show at Windsor Castle on Sunday. The event — which was hosted by her son, Prince Charles, and his wife Camilla, Duchess of Cornwall — brought out Kate Middleton, Prince Harry, Helen Mirren, and Kylie Minogue, amongst many others, and told the story of the Queen's life, as well as her remarkable reign of 64 years. In addition to her many celebrations, Queen Elizabeth II is set to ring in her second birthday on June 11. Read on to see more photos from the party, and then check out all the times the Queen was basically Miranda Priestly from The Devil Wears Prada.

Celebrity Instagrams
Britney Spears Celebrates Her Birthday by Posting a Tribute to Her Sister, Jamie Lynn Spears
by Sabienna Bowman 6 days ago