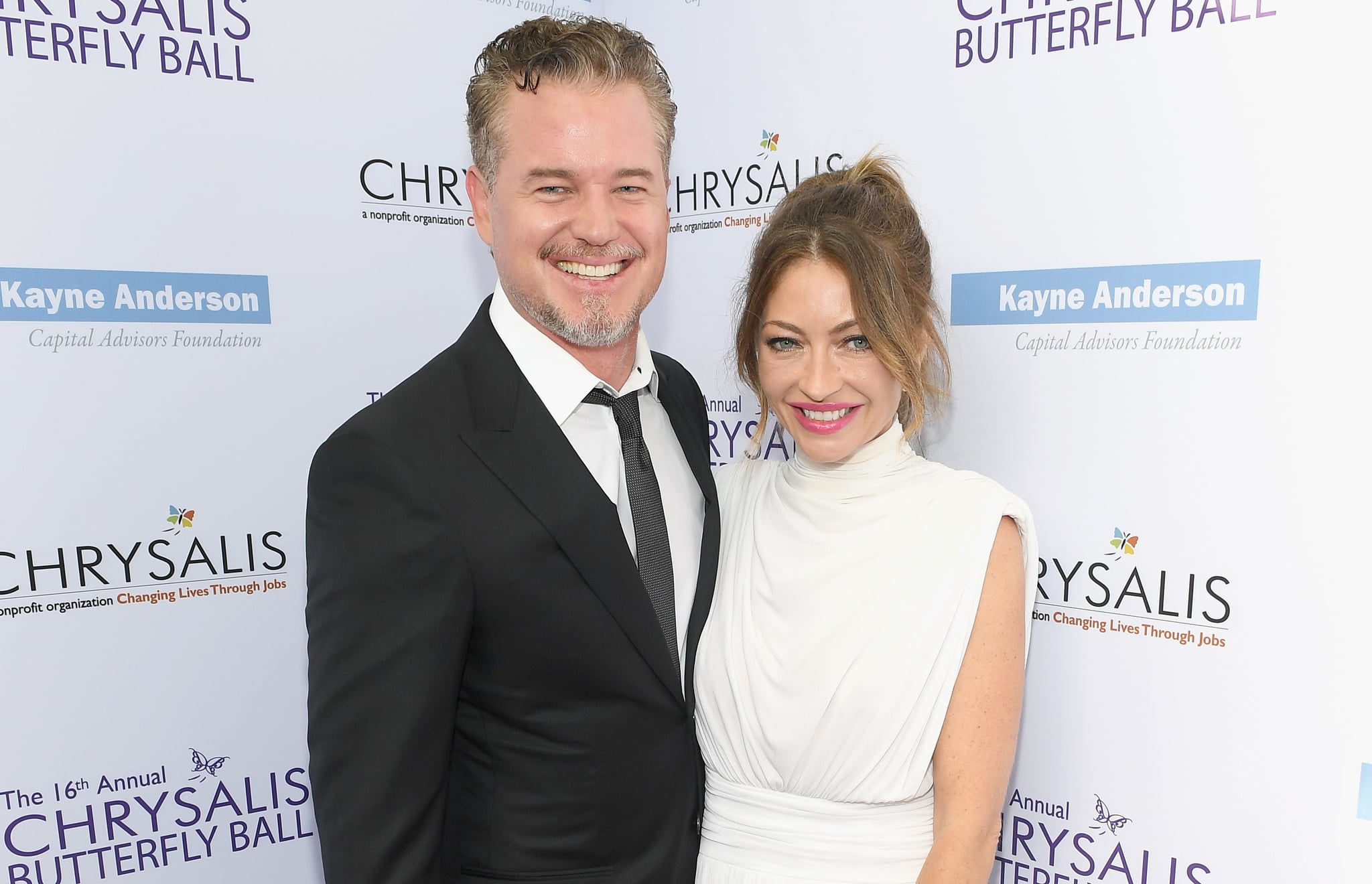 Rebecca Gayheart and Eric Dane are divorcing after 13 years of marriage, TMZ reports. According to the publication, the former Beverly Hills, 90210 actress filed for divorce on Friday afternoon, asking for spousal support and joint legal and physical custody of their daughters, 7-year-old Billie and 6-year-old Georgia.

Rebecca and Eric tied the knot back in October 2004. The last time we saw them at a public event together was at the annual Chrysalis Butterfly Ball in Brentwood, CA, in June 2017 after Eric revealed his battle with depression.

Eminem
Eminem's Daughter Hailie Jade's Relationship With Evan McClintock, From College to Getting Engaged
by Eden Arielle Gordon 9 hours ago

Celebrity Couples
From 50 Cent to DeVon Franklin, All the People Meagan Good Has Dated Over the Years
by Alicia Geigel 11 hours ago