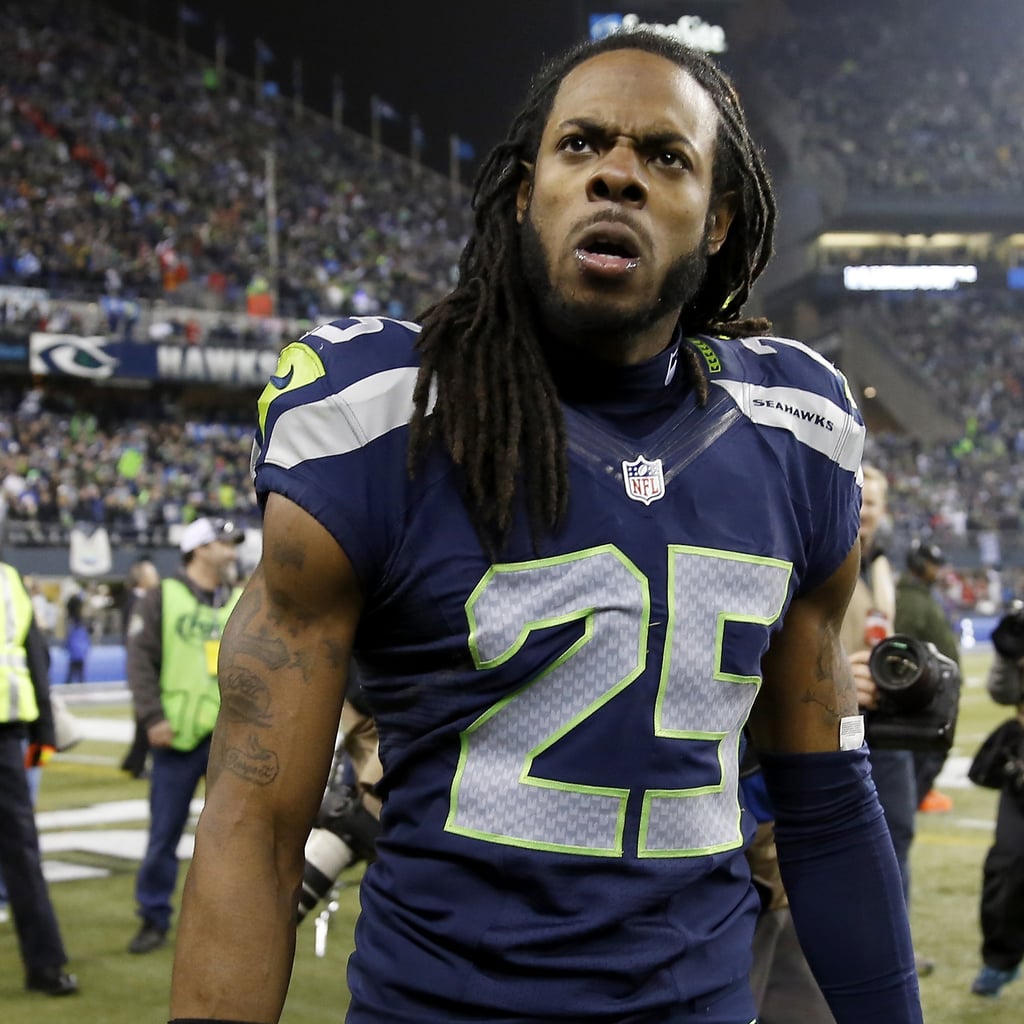 "I'm the best corner in the game. When you try me with a sorry receiver like Crabtree, that's the result you're gonna get! Don't you ever talk about me!" It was the postgame rant heard round the country Sunday when victorious Seattle Seahawks cornerback Richard Sherman went off in an interview with Fox's Erin Andrews. Seconds before, Sherman had tipped a pass intended for 49ers receiver Michael Crabtree, leading to an interception and the end of the NFC Championship game.

Days later, Sherman sat down with CNN's Rachel Nicholas for a full accounting, which you can watch below. After admitting he didn't regret much about it, he struck a conciliatory tone, saying, "I probably shouldn't have attacked another person." While he also called his interview "immature" and said he apologized to his teammates, Sherman lamented the way the media covered the story and explained that it's hard to turn the intensity switch on and off.

Sunday's impromptu sound-off received instant reactions, first from a caught-off-guard Andrews, who asked, "Who was talking about you?", and then from everyone else on Twitter. While some tweets were humorous, others brought race into play. NBA player Andre Iguodala had this to say:

Other tweets called Sherman classless or a thug. And, depressingly, some were blatantly racist, using nasty epithets. Sherman, who grew up in Compton, CA, and went on to graduate from Stanford, addressed the issue head-on Monday.

Last night shows that racism is still alive and well... And that's so sad.... At Least some people respect MLKs dream

In addition to his tweet and CNN interview, Sherman wrote an essay for Sports Illustrated on Monday. He explained the context:

"I ran over to Crabtree to shake his hand, but he ignored me. I patted him, stuck out my hand, and said, 'Good game, good game.' That's when he shoved my face, and that's when I went off."

Sherman continued, "It was loud, it was in the moment, and it was just a small part of the person I am. I don't want to be a villain, because I'm not a villainous person."

Finally, he addressed the slurs on social media: "People find it easy to take shots on Twitter, and to use racial slurs and bullying language far worse than what you'll see from me. It's sad and somewhat unbelievable to me that the world is still this way, but it is. I can handle it."

As for Andrews, she didn't seem to mind the emotional outburst.

After losing to Peyton Manning on Sunday, Patriots quarterback Tom Brady also weighed in, seeming to chalk it up to a case of bad sportsmanship. "I don't know him at all. I've watched him play. He's that kind of guy. So, you know. I approach the game — and I have respect for my opponents. That's the way our team always plays. We win with graciousness, and when we lose, we could do better."

What do you make of the instantly classic interview and the responses to it? Will it still be a story come Super Bowl time? 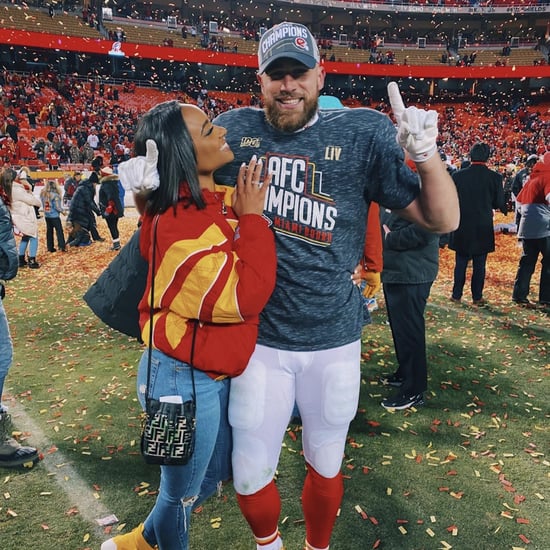 Celebrity Instagrams
Travis Kelce and Kayla Nicole Are One of the Sexiest NFL Couples — Just Look at Them!
by Perri Konecky 1 week ago

Amy Schumer
"Is That Mommy?": Watch Amy Schumer's 1-Year-Old React to Seeing Her on TV For the First Time
by Chanel Vargas 2 weeks ago 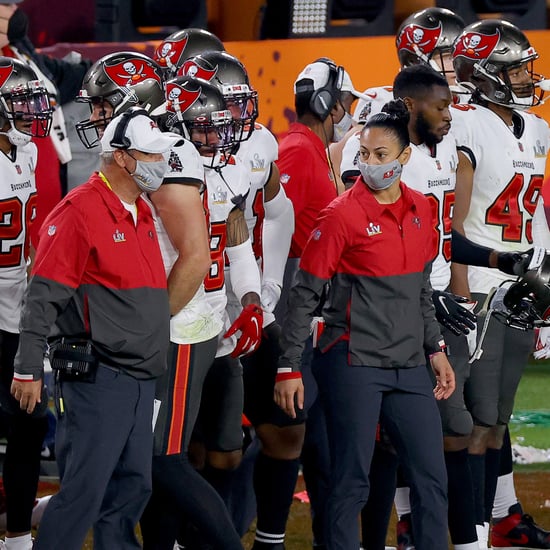 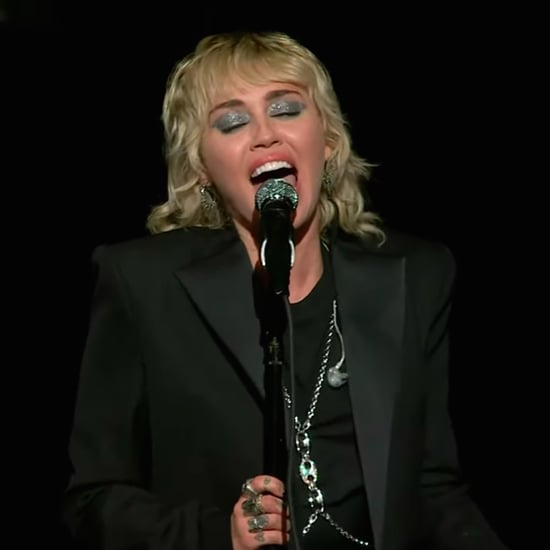