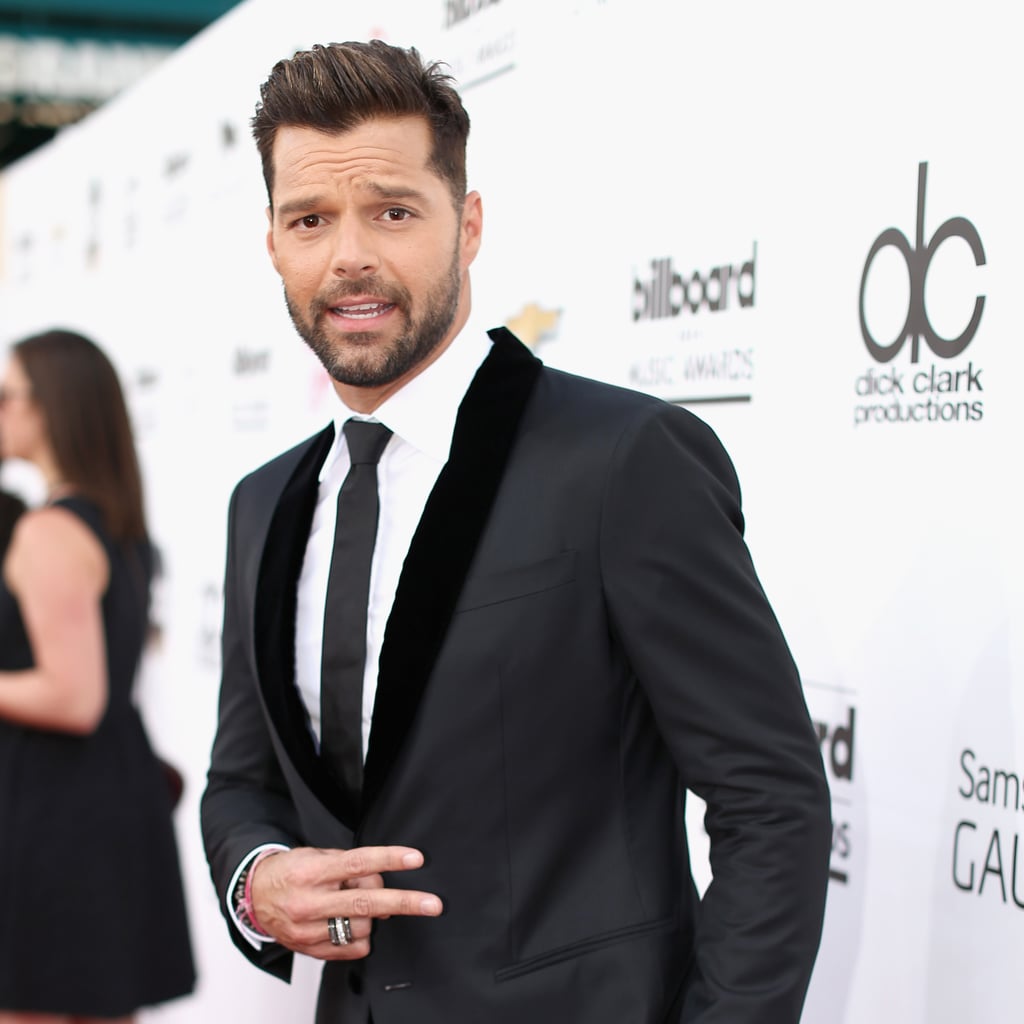 Fred Durst? Ricky Martin? What Year Is It at the Billboard Music Awards?

Ricky Martin hasn't stopped livin' la vida loca, you guys. And Shania Twain is still the one. That's according to this year's Billboard Music Awards, where stars partied like it's 1999. Other throwback favorites in the house include Fred Durst and Winnie Cooper herself, aka actress Danica McKellar. Get nostalgic when you keep scrolling. And while you remember Ricky Martin most from the '90s, he kept things relevant, if not appropriate, Sunday by holding up a sign with the hashtag #BringBackOurGirls, referring to the kidnapped young women in Nigeria.

Instagram
"Coconut Girl" Is This Summer's Hottest Aesthetic, and It's Equally Nostalgic and Dreamy
by Lauren Harano 10 hours ago

Nostalgia
The Original American Girl Dolls Are Finally For Sale Again, and I Never Bought Anything Faster
by Kate Schweitzer 11 hours ago

Nostalgia
Trix Yogurt Is Making a Comeback This Year, and My Inner '90s Kid Is Screaming
by Victoria Messina 13 hours ago