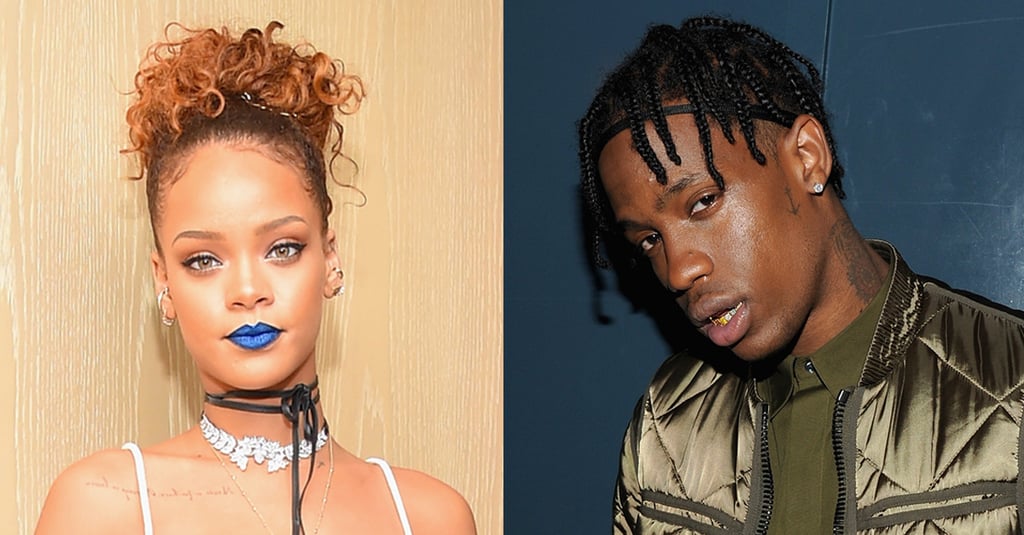 Rihanna is no longer a single lady! The singer is reportedly romancing rapper Travis Scott, multiple sources confirm to E! News. "Travis and Rihanna are dating, officially," says a source. "It's already very serious. He's very into her." Rumors about a possible romance began to swirl earlier this week after they were spotted together on multiple occasions in New York City. In addition to watching Travis perform on Wednesday, Rihanna attended Roc Nation's block party with the rapper. They were also seen in an intense makeout session at a NYFW afterparty.

Rihanna, who was recently linked to Drake, grabbed headlines earlier this month when Blake Shelton made a suggestive comment about the star. "We'll probably end up hooking up at some point," he jokingly told Access Hollywood of her upcoming appearance on The Voice. What do you think of Rihanna's new man?