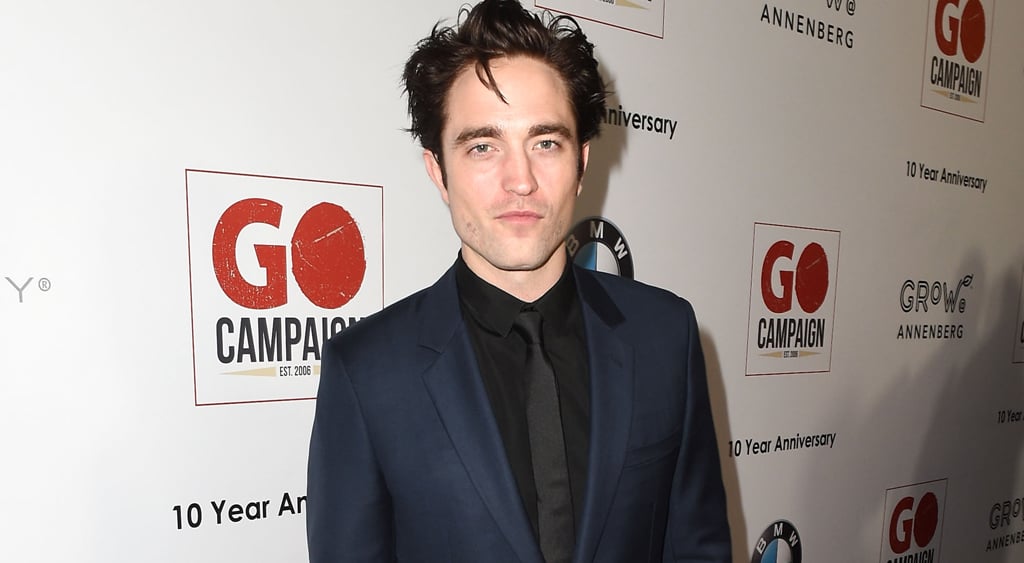 Robert Pattinson attended the 10th annual GO Campaign Gala in LA on Nov. 5, and while there, he was asked about his upcoming nuptials to FKA Twigs. When questioned about wedding planning, the actor played coy and told People, "Planning what now?" He also admitted that he still feels like a young man, adding, "I still feel like I'm 22 . . . maybe even 14." Rob and Twigs got engaged back in 2015, and while the couple have a habit of keeping their relationship private, they were spotted sharing a laugh while leaving a hotel in West Hollywood last week.

Related:
Who Has Robert Pattinson Dated? He's Been Linked to a Lot of Leading Ladies
Image Source: Getty / Joshua Blanchard
Robert PattinsonCelebrity Quotes
Around The Web

Netflix
Finn Wolfhard Is as Excited as We Are About Stranger Things Season 4: "It Feels Like Home"
by Brea Cubit 22 hours ago

Yara Shahidi
Yara Shahidi's Mom Played a Prank on Her That Rattles Her to This Day: "It Was Terrifying"
by Brea Cubit 1 day ago 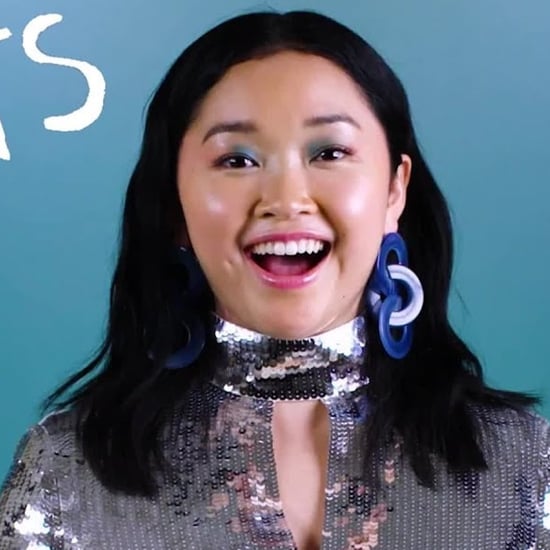 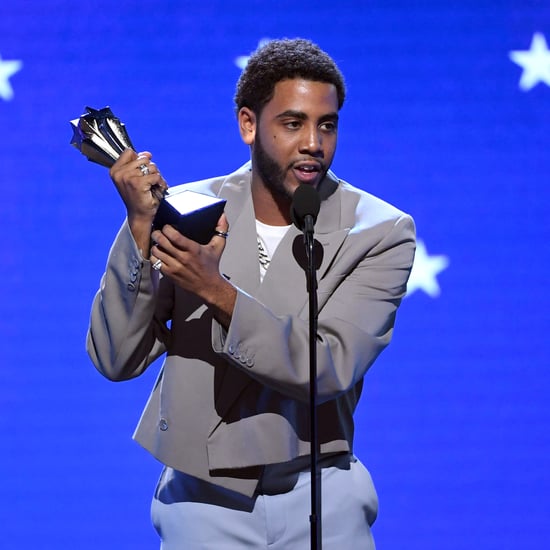