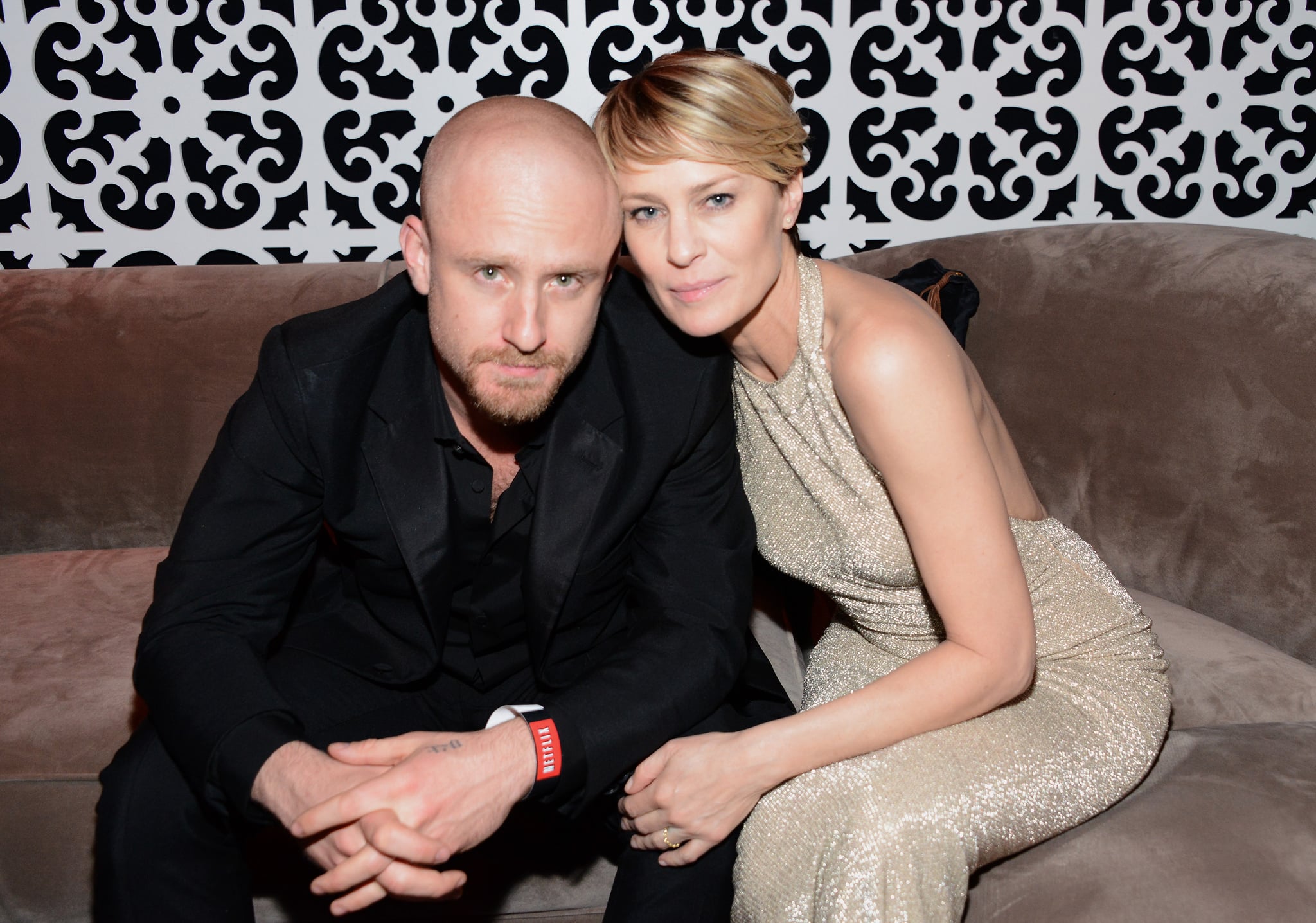 Robin Wright and fiancé Ben Foster have ended their engagement after 10 months, Us Weekly reports. The couple, who was last spotted together at the Golden Globes back in January, ultimately decided to call it quits due to scheduling conflicts. A source close to the House of Cards star said, "She got swept up in the engagement last Christmas, but then their schedules got crazy and she realized it wasn't the right decision," adding, "The [age] gap just ended up being too much. Ben was kind of immature. She couldn't deal with him anymore."

Ben is 14 years Robin's junior and popped the question in January, just days before Robin took home the Golden Globe award for best TV actress. Robin and Ben reportedly started dating in early 2012 after filming the movie Rampart together. The relationship came two years after Robin's divorce from Sean Penn, with whom she shared 13 years of marriage and has two children, Dylan, 22, and Hopper, 20.

Celebrity Instagrams
Alex Rodriguez Does His Best Jennifer Lopez, and All We Can Say Is, "Macho's Got Moves"
by Grayson Gilcrease 3 days ago