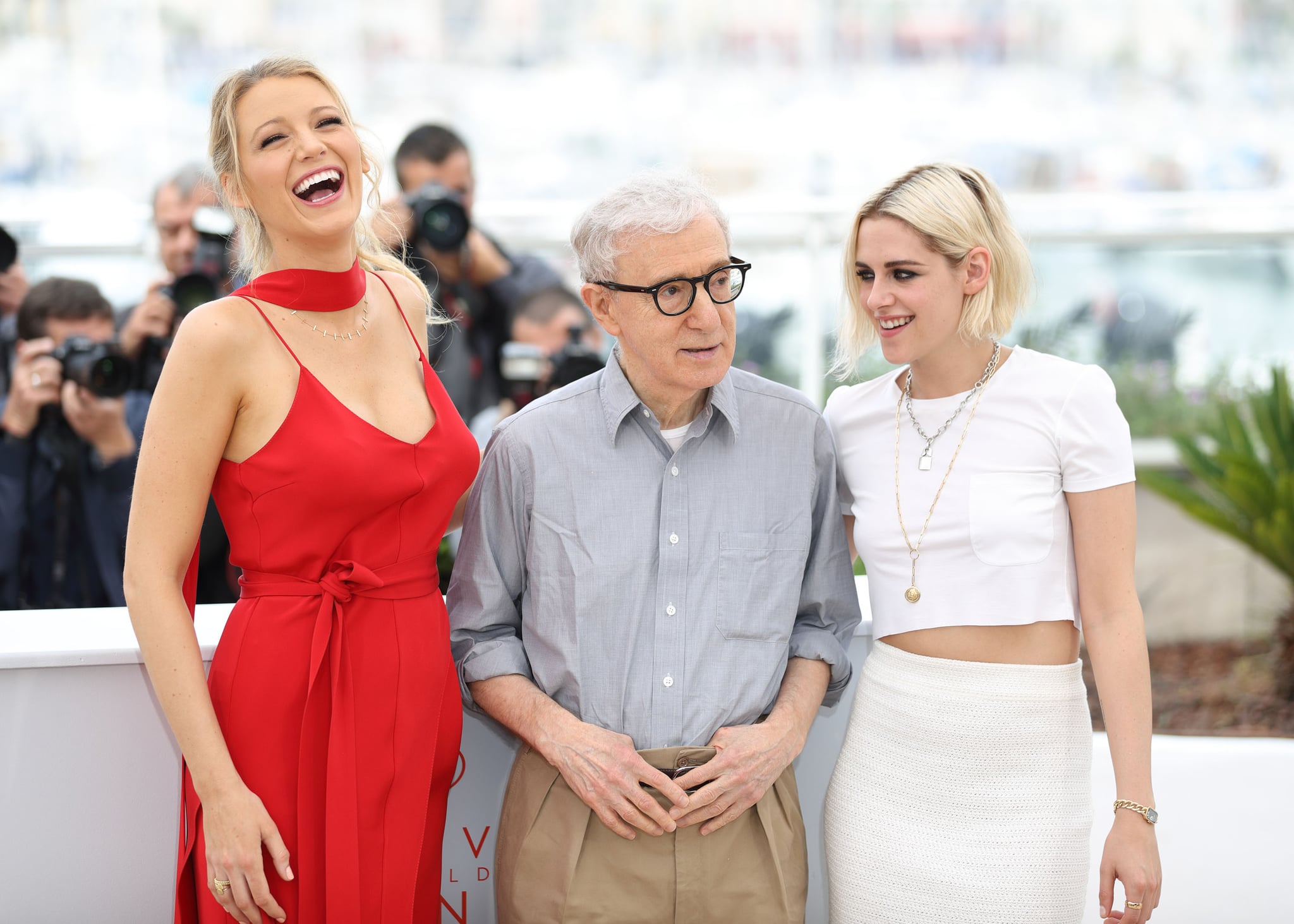 Ronan Farrow is done turning a blind eye to allegations against his father, and he's hoping Hollywood will finally stand behind him. Farrow, the son of Woody Allen and Mia Farrow, wrote a guest column for The Hollywood Reporter on Tuesday, dropping some major bombshells about the case against Woody and calling on fellow journalists to finally take Allen to task for the accusations of sexual assault against Farrow's sister Dylan. In case you don't remember, she penned an open letter for The New York Times in 2014 about her inappropriate relationship with her famous father, and Allen denied the allegations in the same publication days later.

With Allen's latest film, Café Society, premiering at Cannes this week, Farrow has picked an opportune time to voice his support for his sister. Here are some of the highlights from the enlightening piece: