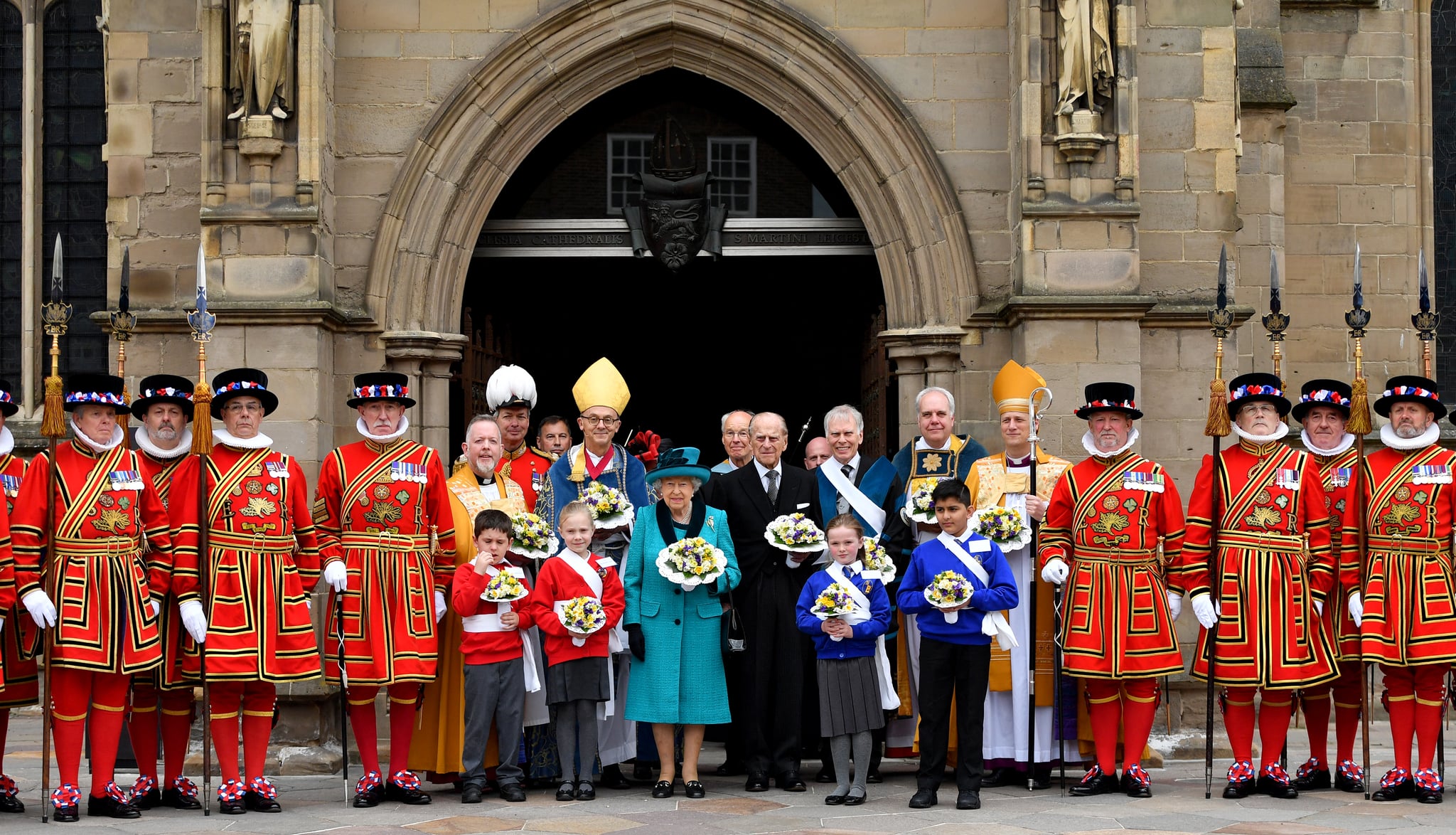 The British royal family frequents Westminster Abbey, has church-centered events, and releases statements to honor Christmas, but what religion do they actually practice? Are they Catholic, Anglican, Christian? The answer is more complicated than you might think.

Contrary to popular belief, the royal family is not Catholic. We repeat, they are not Catholic. The royals are in fact the head of the Church of England, which is a Protestant Anglican church, and they've been a part of this religion since the 16th century.

In fact, as early as 1521, the sovereign (or the monarch) of England has held the additional title of Defender of the Faith and supreme governor of the Church of England. The "Defender of the Faith" portion of this title dates back to King Henry VIII, who was given the name by Pope Leo X. In 1534, Henry VIII renounced the papacy (and broke ties with the Roman Catholic Church) and renamed himself the supreme head of the Church of England.

Related:
Can You Really Touch a Royal? 2 Rules to Meeting Members of the Monarchy

When Queen Elizabeth II took the throne, she was automatically linked to the Church of England. She was anointed by the Archbishop of Canterbury at her coronation in 1953, vowing to "maintain and preserve inviolably the settlement of the Church of England, and the doctrine worship, discipline, and government thereof, as by law established in England."

The queen, as a part of her duty to "defend the faith," employs the help of the prime minister to appoint the archbishops, bishops, and deans of the Church of England, and in return they vow to pay homage to her majesty.

Related:
Does the Royal Family Have a Last Name?

Because the crown is so inherently tied to the Church of England, the royal family has been subject to strict rules regarding religion. Until recently, it was against the law for a member of the royal family to marry a Roman Catholic, unless they wanted to lose their spot in line for the throne. Although the marriage law changed in 2013, in order to actually rule the United Kingdom, you must still be raised Anglican. In other words, you can marry a Catholic but not be one yourself if you want to be king or queen one day. It might seem harsh, but as the head of the Church of England, it makes sense that you need to actually practice the Anglican religion.